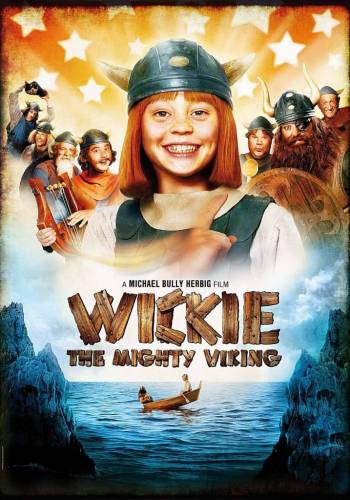 One morning our little Viking village of Flake is raided by frightening looking spooky demons who kidnap all the children... except for Wickie, who was stuck in a tree trying to use a kite to learn to fly.

Wickie (Jonas Hämmerle) is a bright, friendly Viking boy with red hair. He lives in the Norse village of Flake with his mother Ylva (Sanne Schnapp) and his father Halvar (Waldemar Kobus), who is the most hard-headed Viking chief ever.

By nature, the Vikings are strong, brave and loud-mouthed. Wickie is an oddball, however, he's shy and a little soft, but he also possesses a special gift that makes him unique among his fellow Vikings: He has brains! In fact, he has enough brains for the rest of the village, which is a good thing for everyone. Wickie's motto is definitely "brains over brawn!"

One day their village is raided by a band of terrible strangers wearing fearsome-looking dragon masks. The raiders steal the village's greatest treasure: their children! All of them except Wickie that is, who had got stuck up a tree whilst attempting to fly — proving every cloud has a silver lining.

Wickie's father Halvar leads the other Vikings on a rescue mission, setting sail on a great adventure to save the village children. Wickie stows away onboard against his father's wishes. And it's a good thing, too, for Wickie is soon called on to save his fellow Vikings from certain disaster with his brilliant ideas and clever plans. 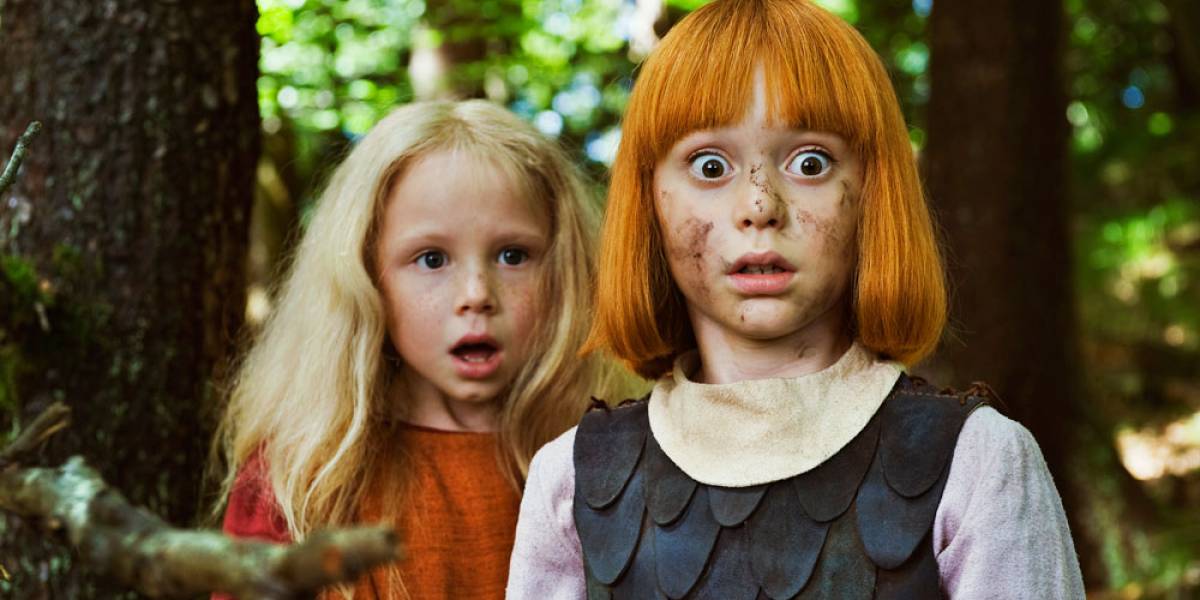 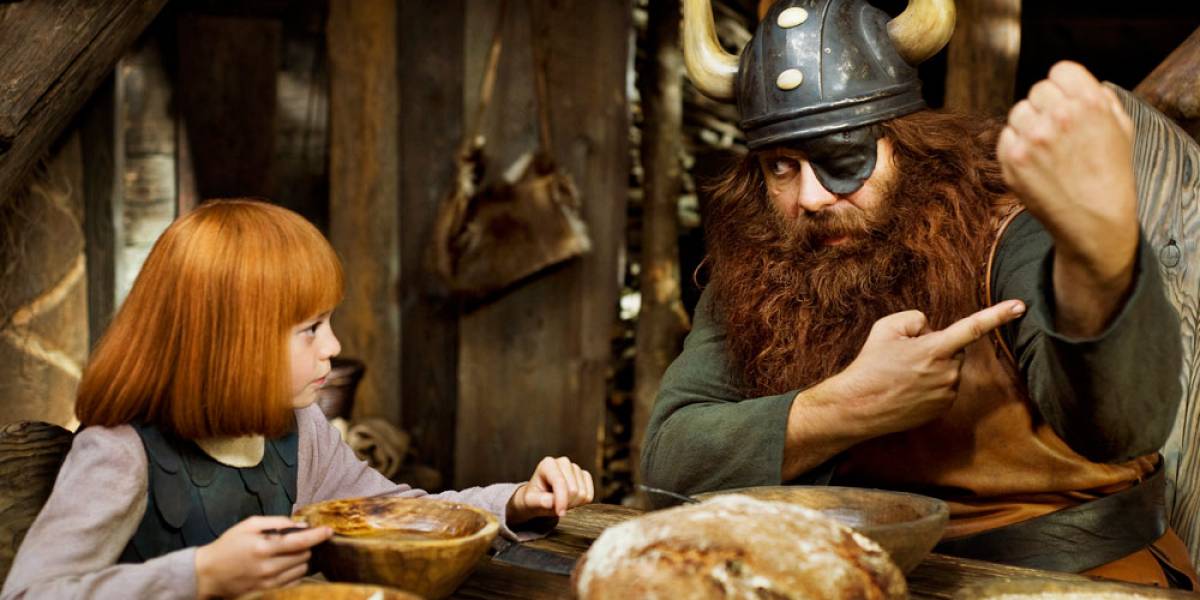 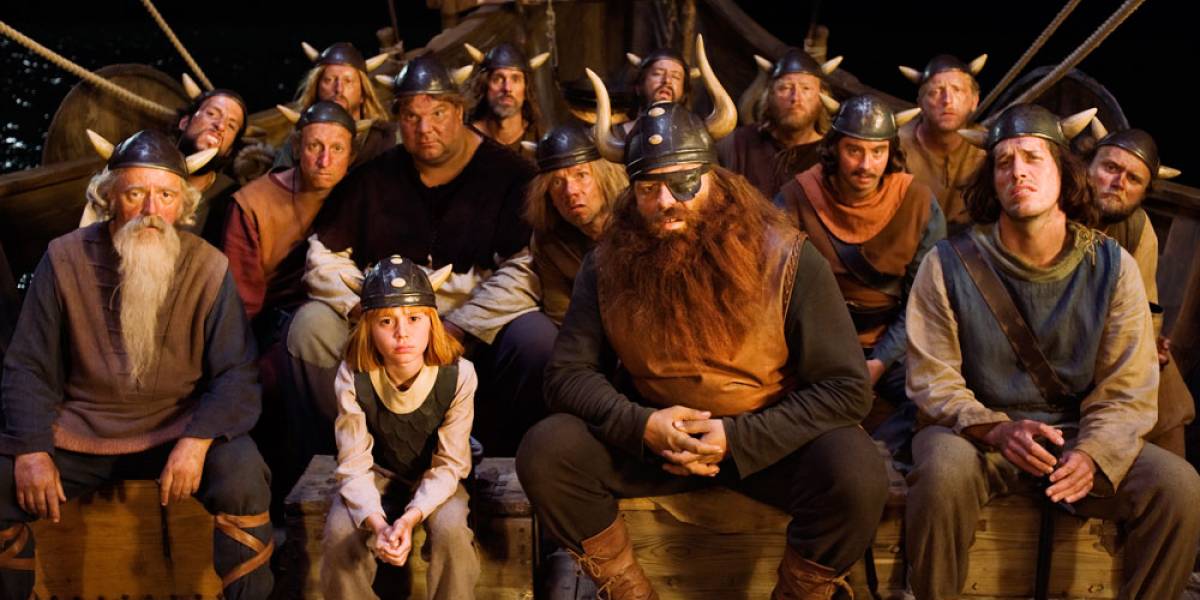 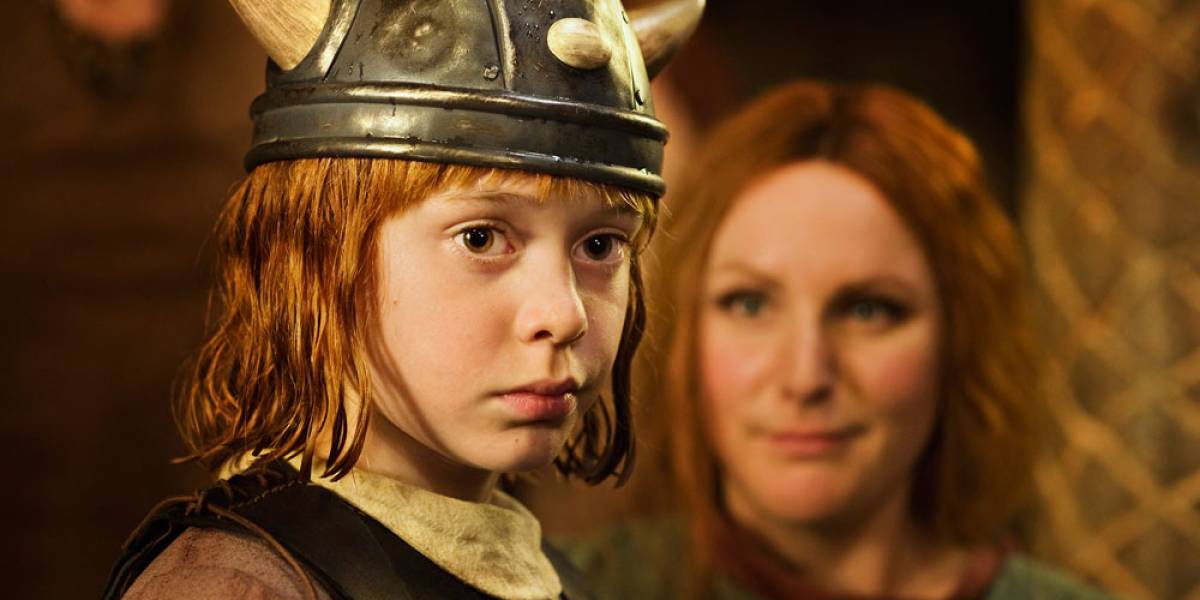 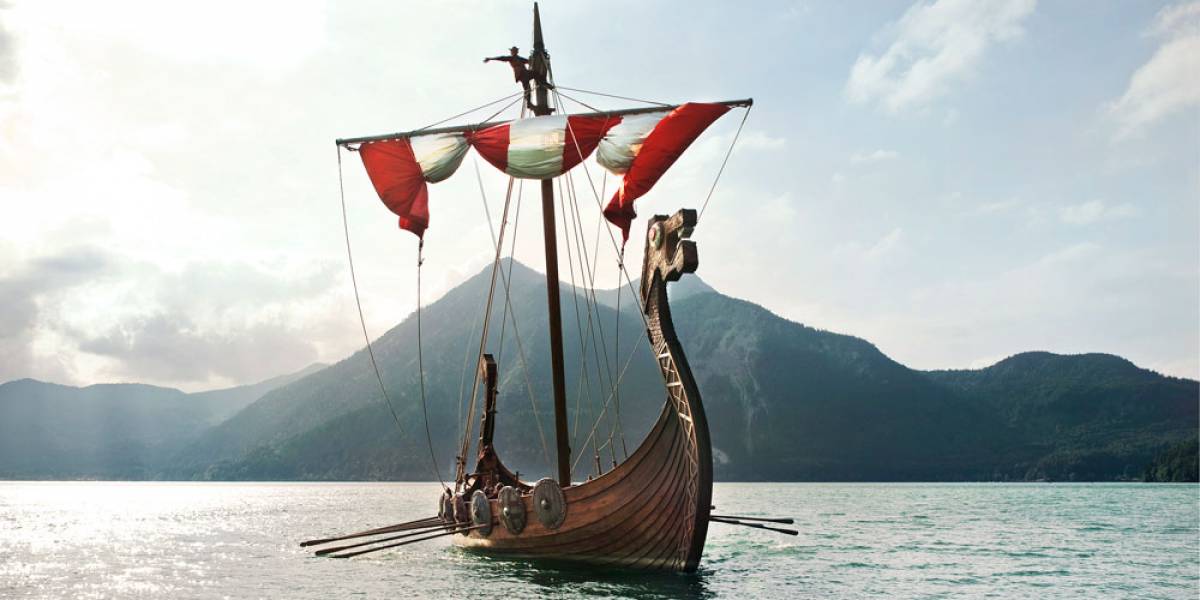 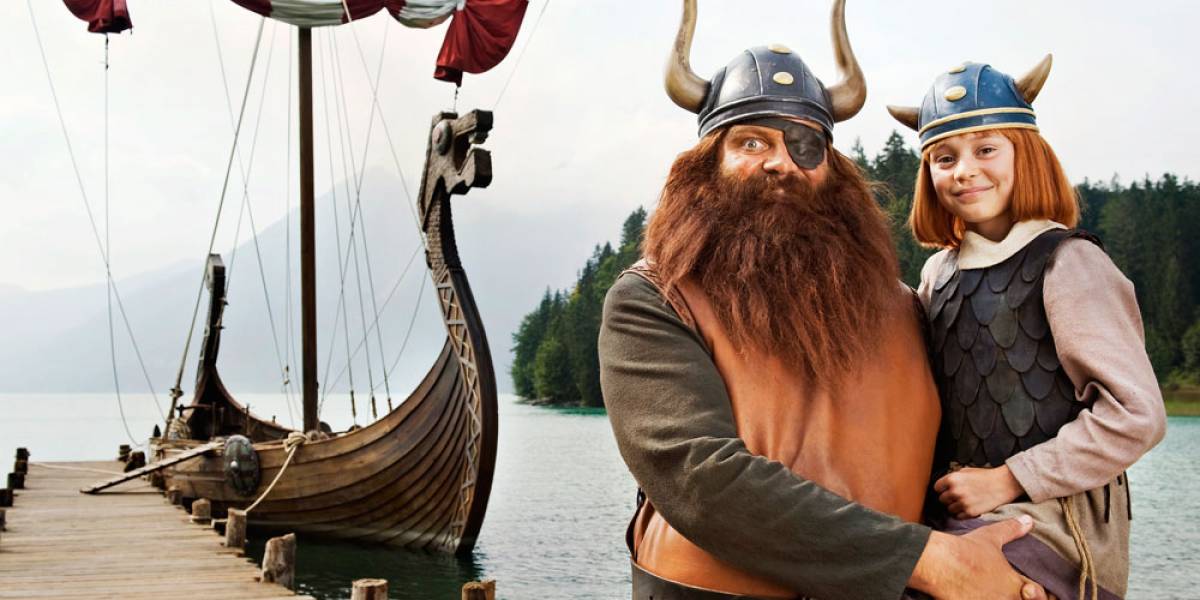 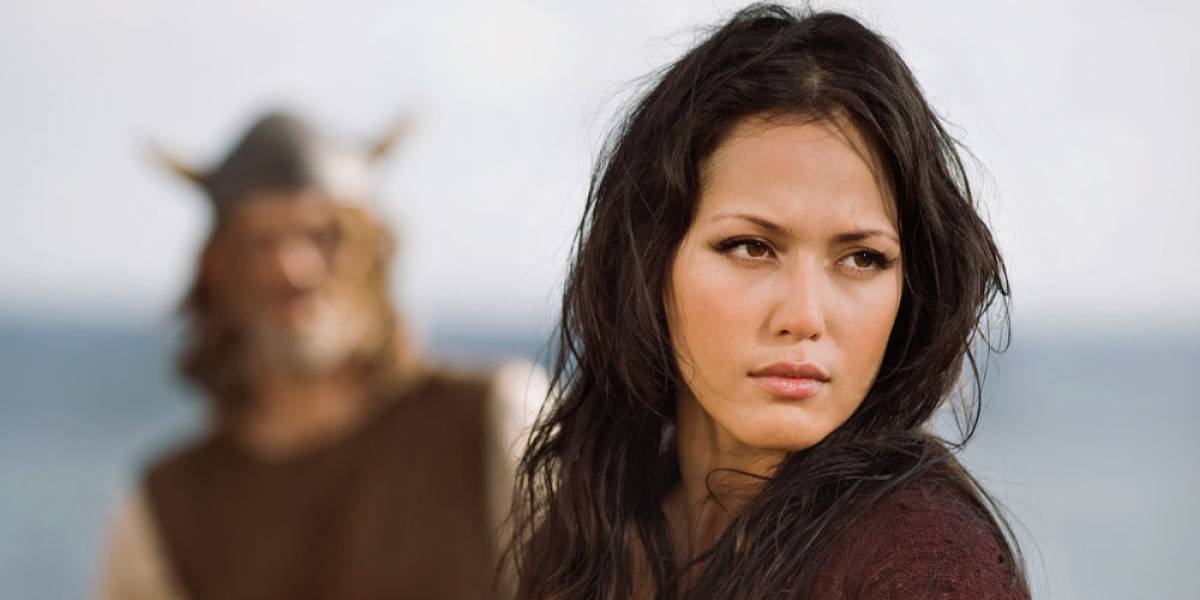 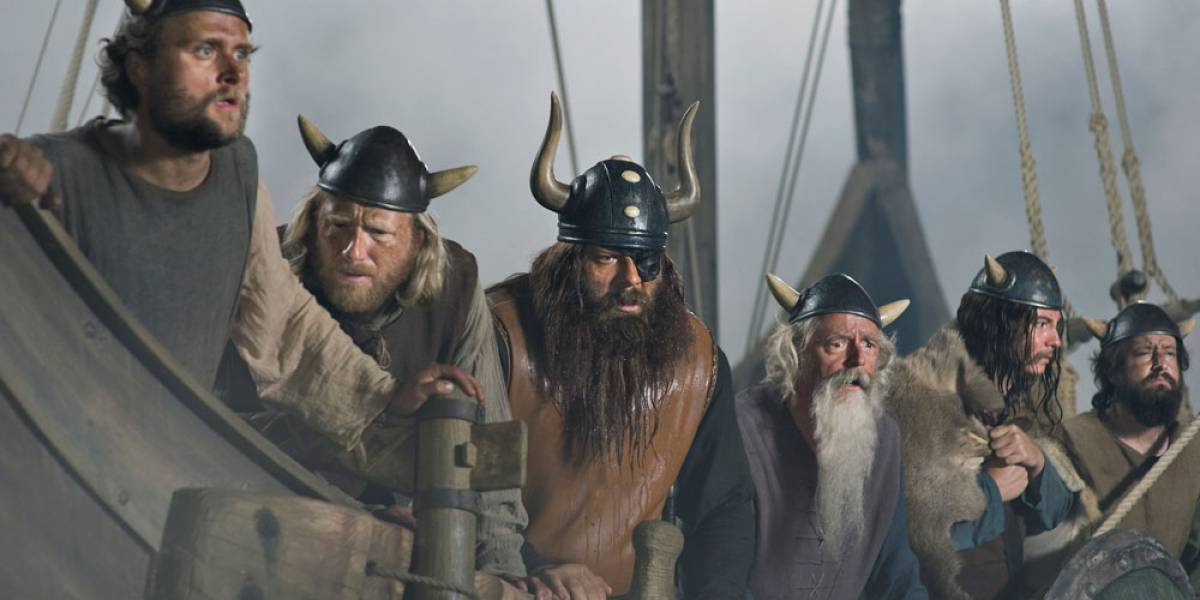 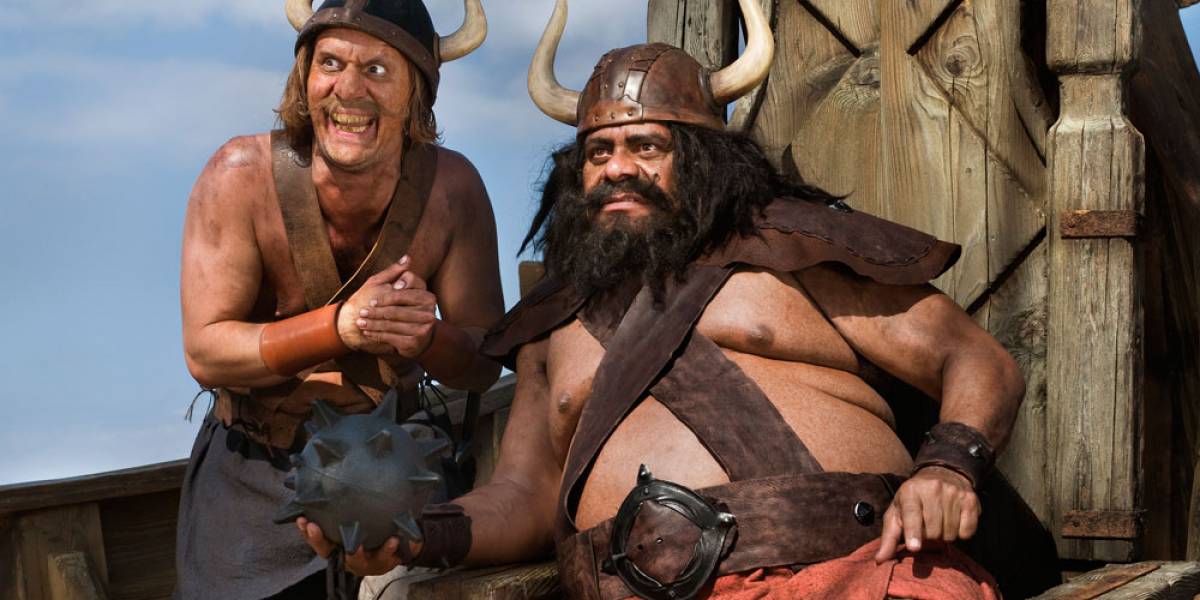