Established in 2009 by industry veteran Ralph Kamp (former CEO of Icon and Odyssey Entertainment) with his two children Rebecca and Gareth, Timeless Films is the only independent production company specialising in the development, financing, production and distribution of animated and family films, giving it a unique position in the worldwide market place.

Since its inception Timeless has partnered on five films with Constantin Film, the hugely successful German-language children’s favourite WICKIE THE MIGHTY VIKING, its 3D sequel WICKIE AND THE TREASURE OF THE GODS and 3D CG animated feature ANIMALS UNITED. All three films enjoyed enormous box office success, generating over $154m in total at the worldwide box office. IN 2018 Timeless reunited with Constantin on the VFX/live action fantasy film JIM BUTTON AND LUKE THE ENGINE DRIVER, based on the book by acclaimed author Michael Ende (The Never Ending Story), which Warner Brothers released during the Easter holidays and now the CG animated DRAGON RIDER from bestselling author Cornelia Funke and adapted by Johnny Smith (GNOMEO & JULIET) featuring the voices of Felicity Jones, Freddie Highmore, Thomas Brodie-Sangster and Patrick Stewart, which will begin hitting cinemas from Autumn 2020.

In 2013 Timeless released JUSTIN AND THE KNIGHTS OF VALOUR (3D), which Ralph produced along with Antonio Banderas and the Academy Award Nominated KANDOR Graphics, featuring the voices of Freddie Highmore, Saoirse Ronan and Antonio Banderas. In May 2014 Timeless released the much-anticipated POSTMAN PAT: THE MOVIE (3D) from DreamWorks Classics based on the much beloved children's TV icon.

2017 begun with Lionsgate releasing ROCK DOG from Academy Award nominated writer/director Ash Brannon (TOY STORY 2) in over 2,000 screens in the US and international releases rolled out through July. MONSTER FAMILY (aka HAPPY FAMILY) produced by award-winning studio Ambient Entertainment, which Warner Brothers Germany released in August 2017, enjoyed huge levels of success internationally, leading to the annnoucement of the sequel MONSTER FAMILY 2, which is presently in production and due for release in 2021.

In early 2018 Timeless announced production on PETS UNITED, which sees Timeless reunite with ANIMALS UNITED's Writer/Director/Producer Reinhard Klooss and KOATI, a beautiful, 2D animated feature from Latin America featuring Actress/Executive Producer Sofia Vergara (Modern Family, AGT) and an incredible soundtrack from Executive/Music Producer Marc Anthony. Summer 2020 saw the worldwide multi-platform and cinema release of JUNGLE BEAT: THE MOVIE based on the successful TV series and the first animated film to be produced in Mauritius with Sunrise Productions and Sandcastle Studios.

Timeless recently moved into their next stage of growth by optioning and developing their own IP content and films, the first of which will be announced in 2021. 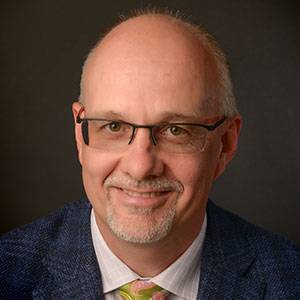 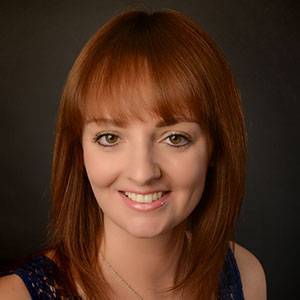 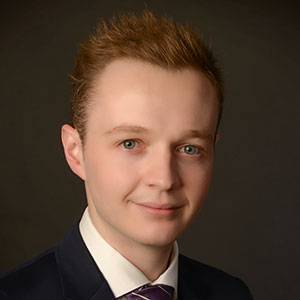 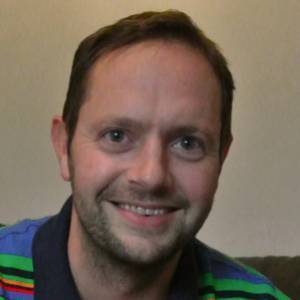 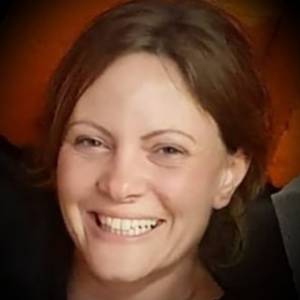