Wickie and The Treasure of the Gods (3D) 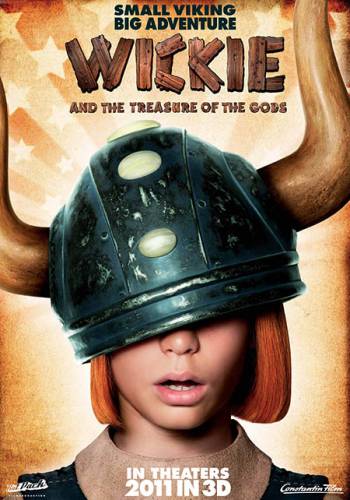 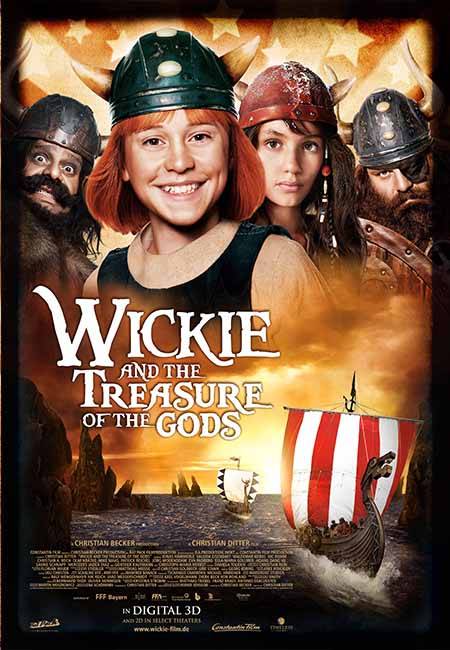 When the mighty Viking Halvar suddenly disappears, his clever but timid son Wickie must lead the Vikings on a dangerous journey to rescue his father from the evil Sven and go in search of the legendary treasure of the gods.

When will little WICKIE (Jonas Hämmerle) finally become a real Viking? This question is giving his father HALVAR (Waldermar Kobus) sleepless nights. But when Sven the Terrible (Gí¼nther Kaufmann) kidnaps the chief of Flake, Wickie unexpectedly gets his big chance. As deputy chief, he leads the Mighty Vikings TJURE (Nic Romm), SNORRE (Christian A. Koch), UROBE (Olaf Krätke), GORM (Mike Maas), ULME (Patrick Reichel) and FAXE (Jí¶rg Moukaddam), thereby attracting the help of the fearless SVENJA (Valeria Eisenbart). They set sail for the Cape of Fear and, after a whirlwind of adventures, reach Sven’s castle where Halvar is incarcerated. However, the greatest task still awaits the Viking troupe. They set off over raging oceans, tropical beaches and dangerous icy wastelands in pursuit of the legendary treasure of the Gods, pitting themselves against an equally determined Sven the Terrible — but Wickie wouldn’t be Wickie if he hadn’t a few tricks up his sleeve to prevent Sven getting there first. 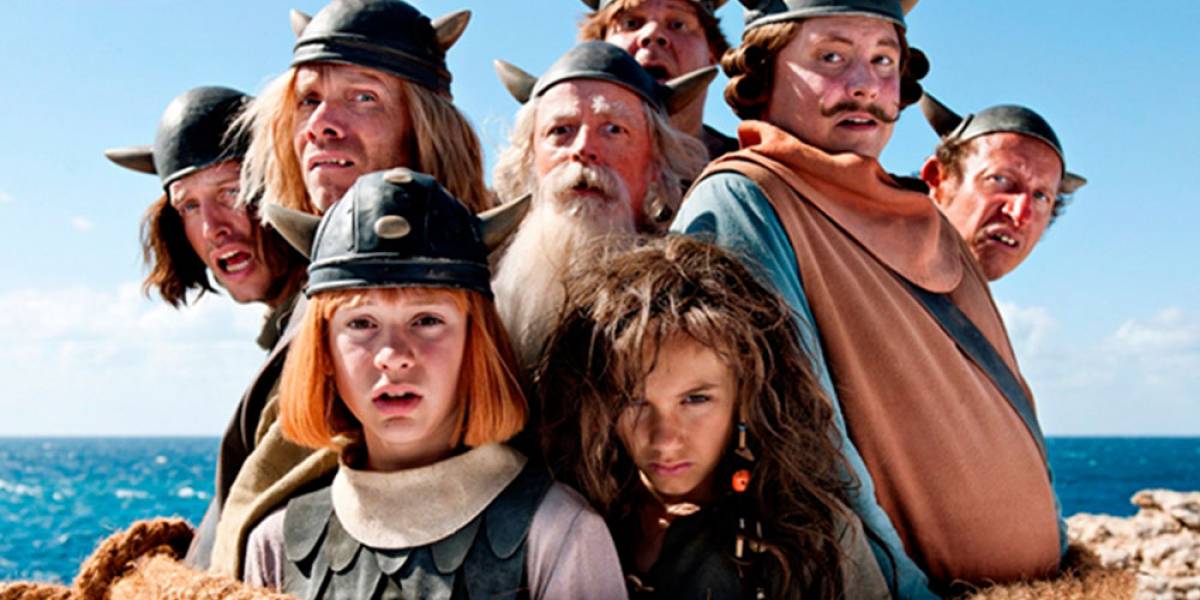 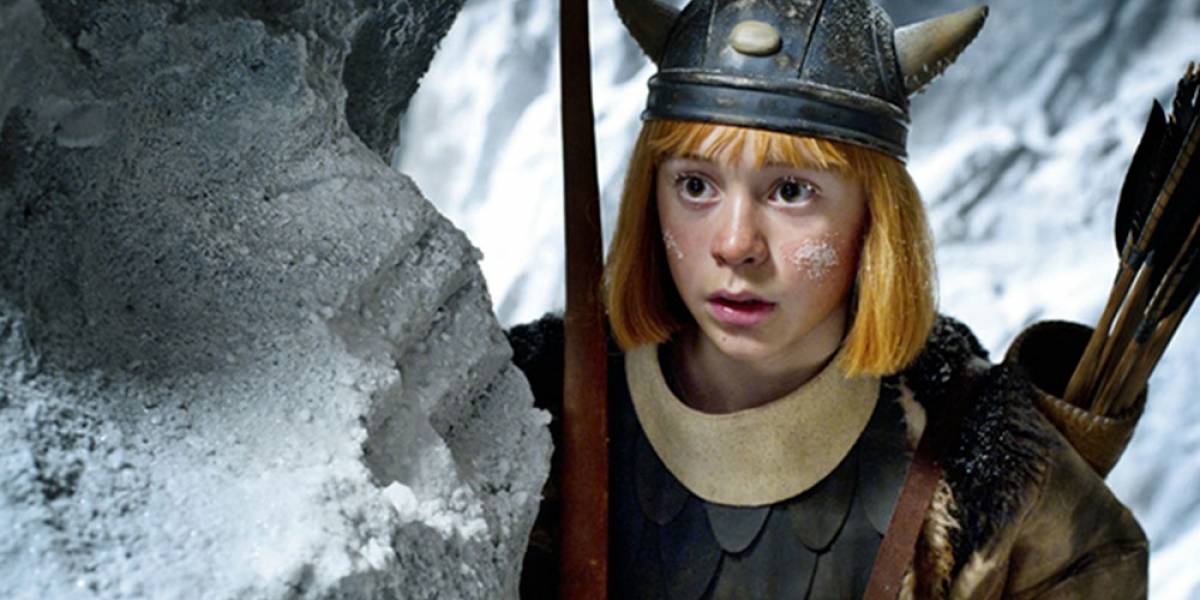 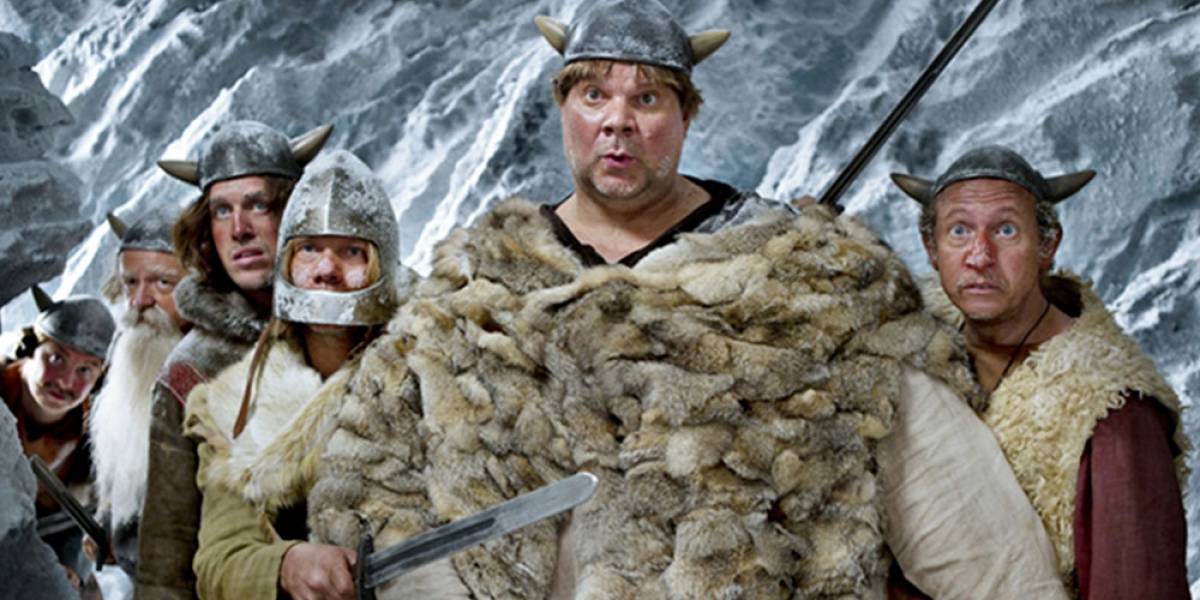 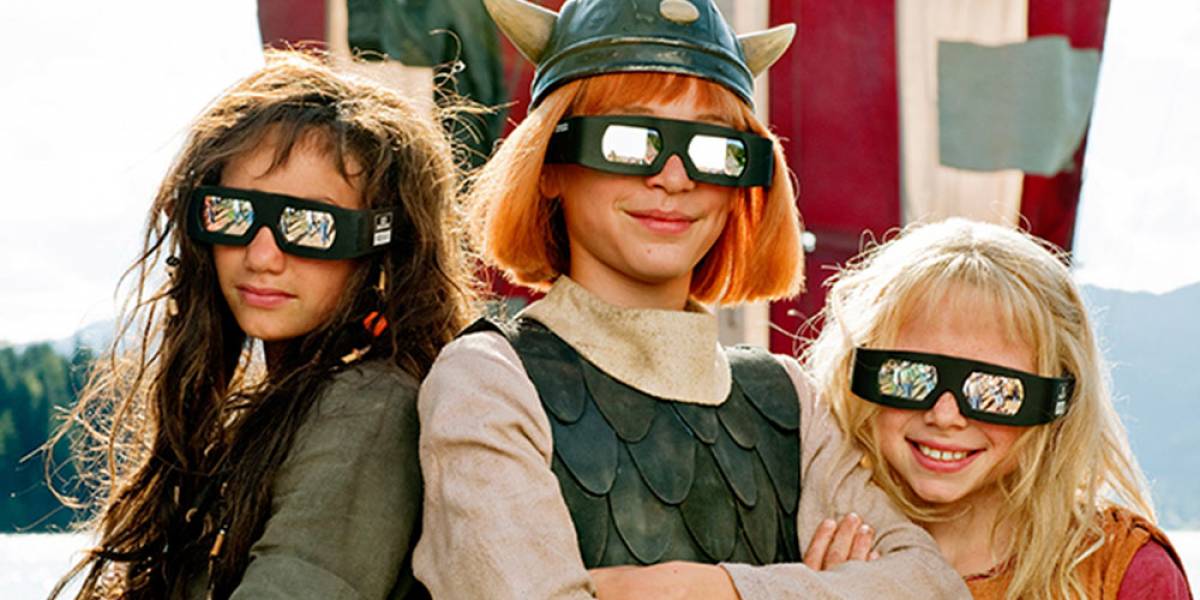 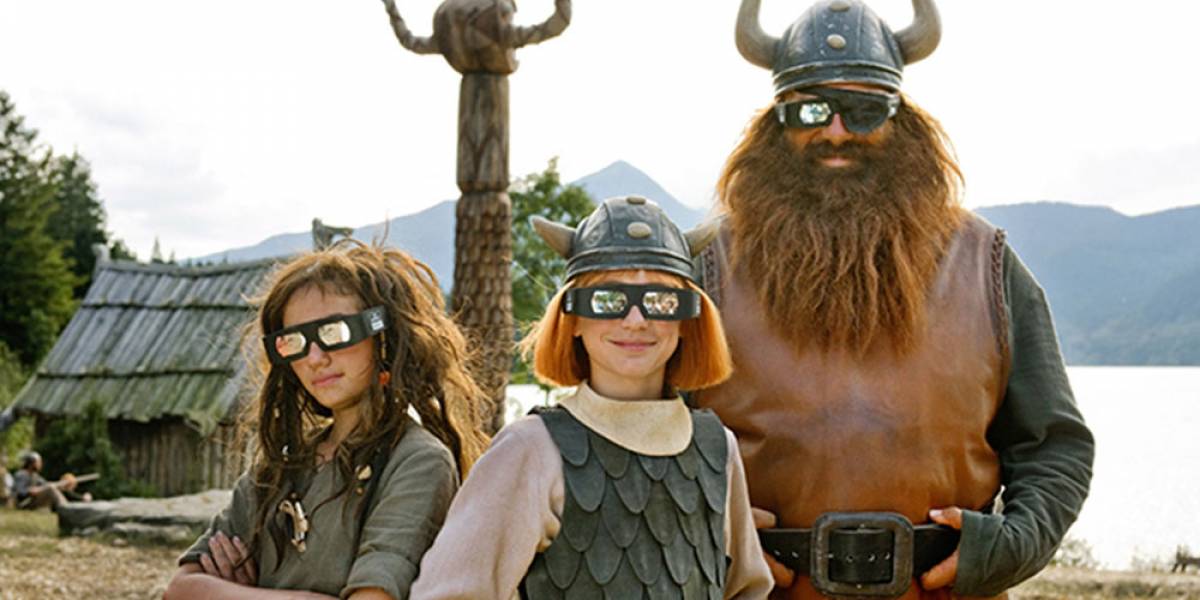