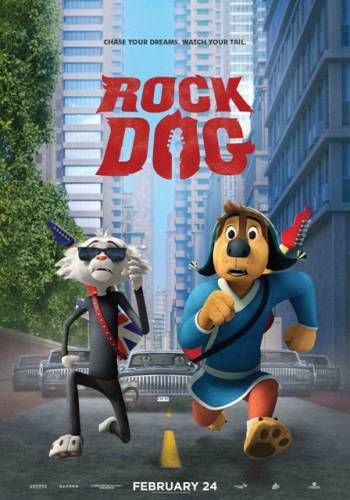 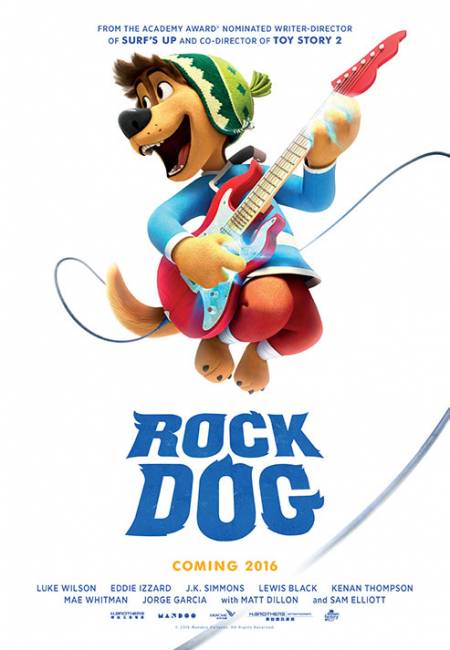 Bodi, a naïve mastiff from the Himalayas bent on becoming a musician, forms an unlikely friendship with a cat, British rock legend Angus Scattergood.

Rock Dog tells the story of Bodi (Luke Wilson) a wide-eyed Tibetan Mastiff living in a remote Himalayan village of defenceless sheep. Bodi’s dad Khampa (J.K. Simmons) once thwarted an attack by a gang of wolves led by Linnux (Lewis Black). Now Khampa prepares Bodi to assume his role as village guard. But hard as Bodi tries, he is painfully aware that he cannot fill his dad’s shoes.

Everything changes the day a radio literally falls from the sky. Bodi hears a song by an old-school rocker named Angus (Eddie Izzard) that opens his heart to a musical world he must explore, even if it means leaving home and letting his father down. The village sage, Fleetwood (Sam Elliott), urges Khampa to let him go.

Arriving in the city with a homemade guitar, Bodi discovers a park full of busking musicians, including a hapless band led by bassist Darma (Mae Whitman), drummer Germur (Jorge Garcia) and cooler-than-thou guitarist Trey (Matt Dillon), who challenges Bodi to a “shred-off.” Failing miserably, Bodi realizes he has much to learn, and seeks out Angus in the naïve hope that the rock star will become his music teacher.

Angus has his own troubles even before Bodi arrives: he owes his label a record, but he’s suffering severe writer’s block. Things only get worse when Bodi shows up at Angus’ fortress-like mansion and upends Angus’ world. The unlikely pair end up helping each other discover (and rediscover) the joy of making and sharing music.

As Bodi nears his goal of becoming a bona fide guitarist, he discovers that his presence in the city has drawn the attention of the wolf gang. Linnux sends his best kidnappers Riff (Kenan Thompson) and Skozz (who never talks) to track down Bodi. Captured, Bodi unwittingly spills information about his village’s defences, and watches helplessly as Linnux and the wolves beat a path towards his home.

In the end, Bodi returns home to fulfil his responsibility to his father and his village, creating peace and harmony through the power of music. 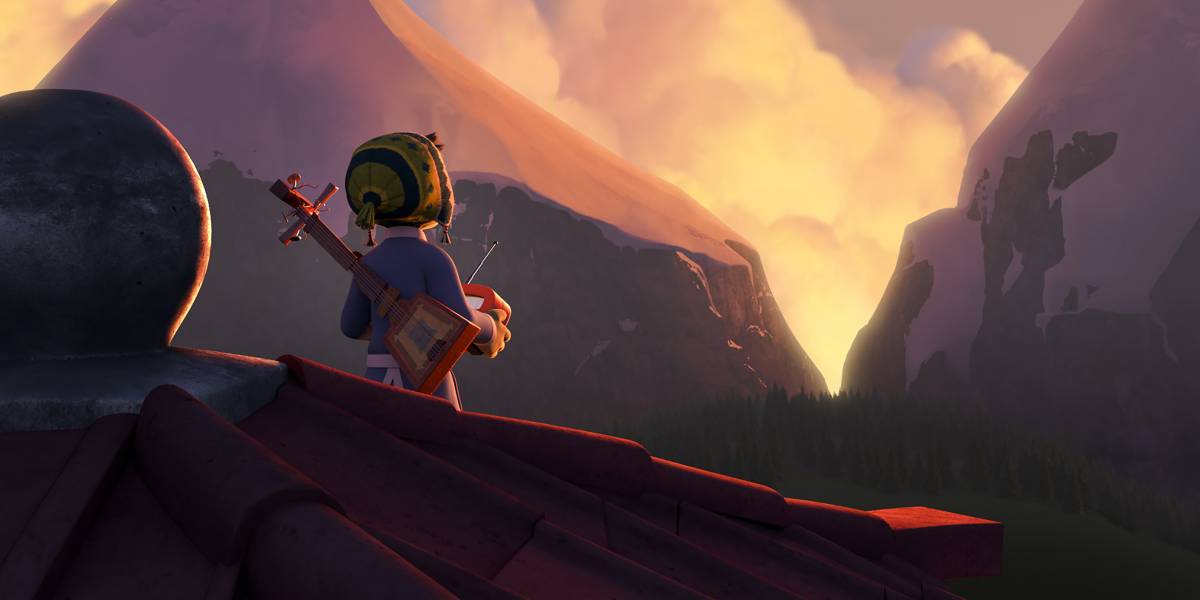 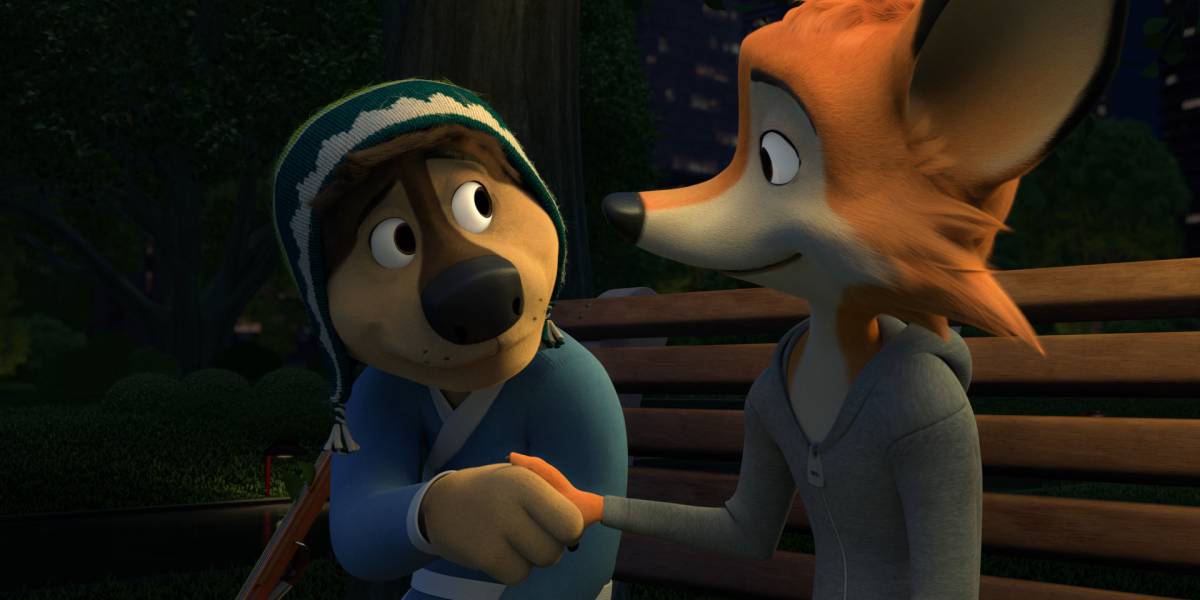 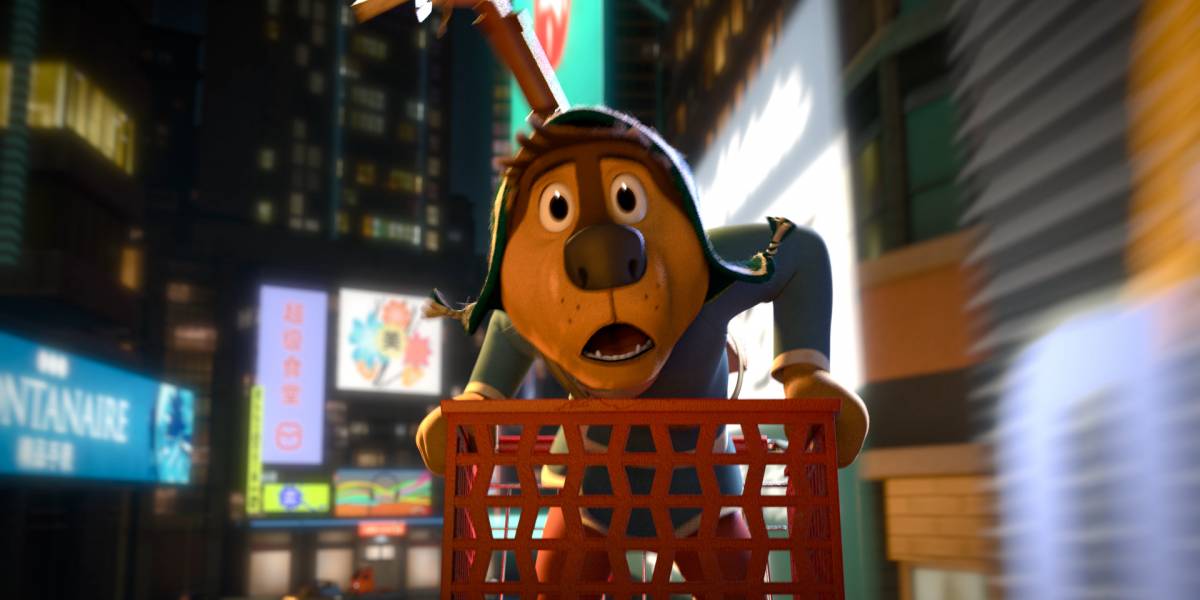 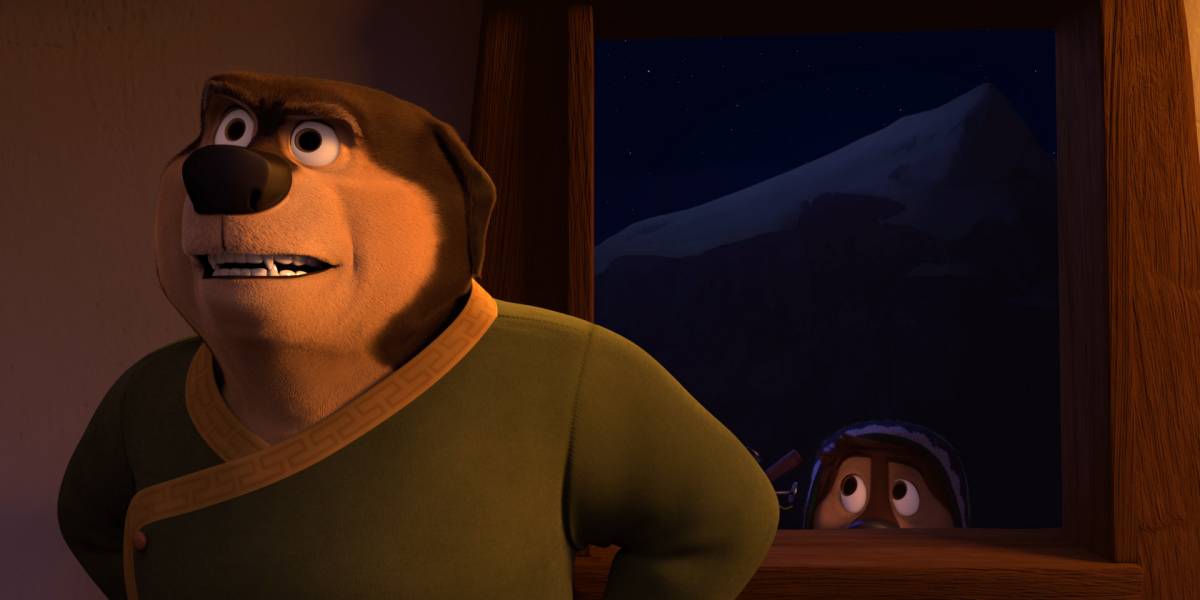 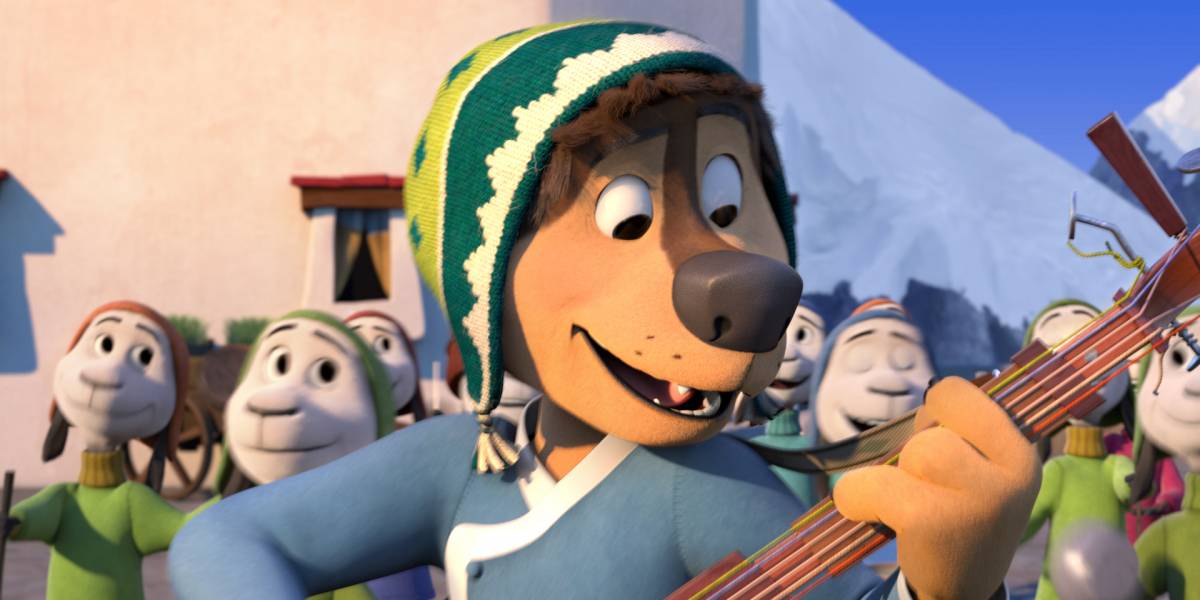 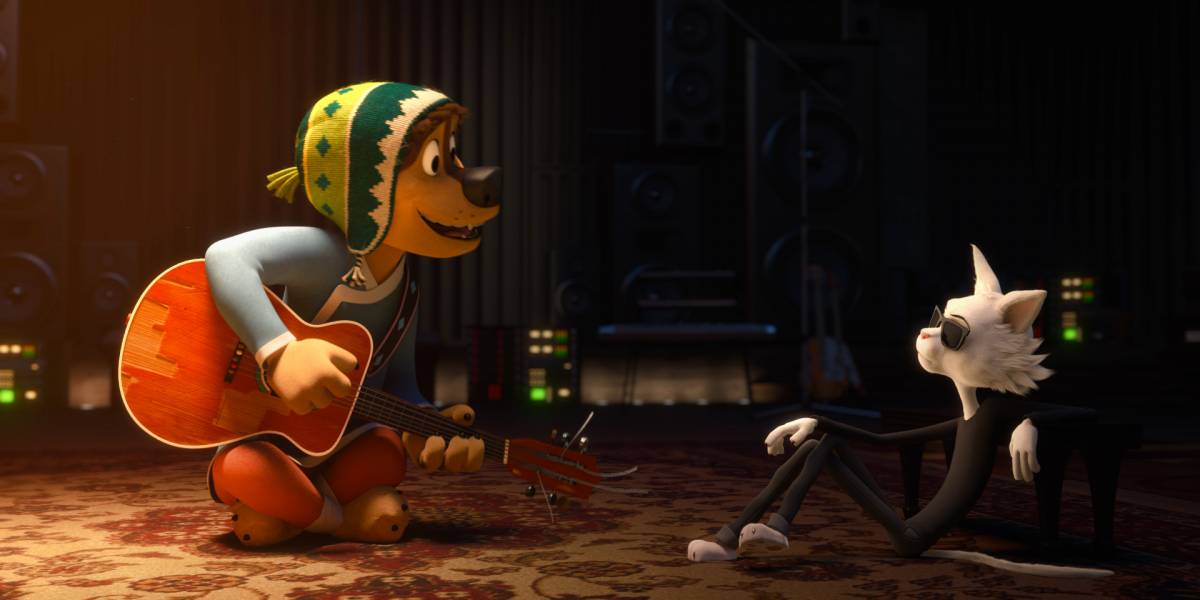 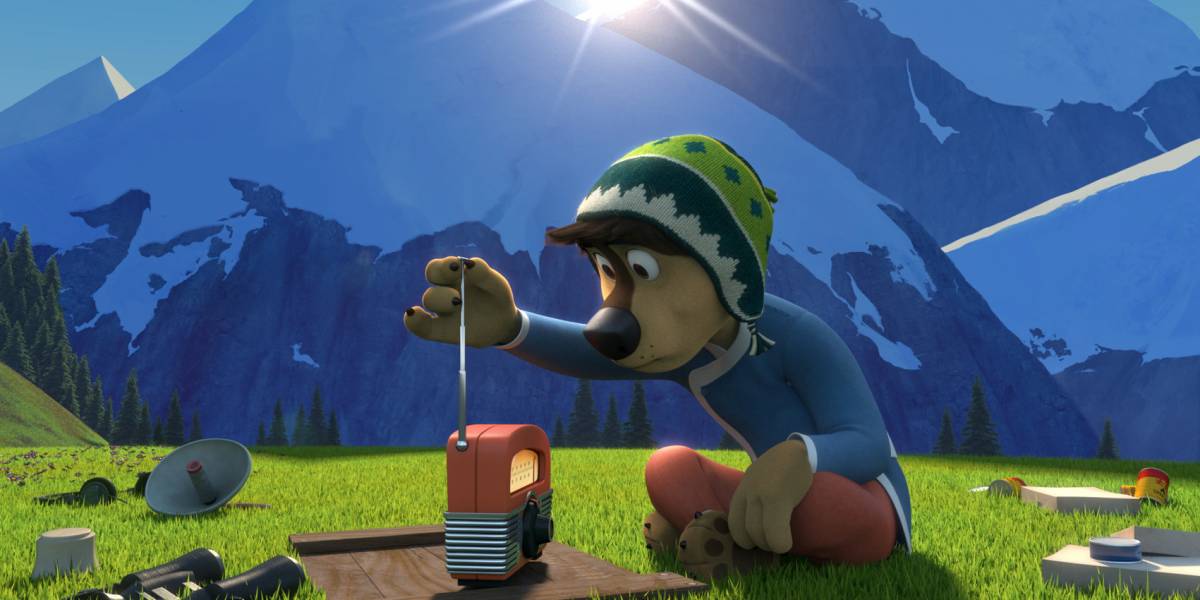 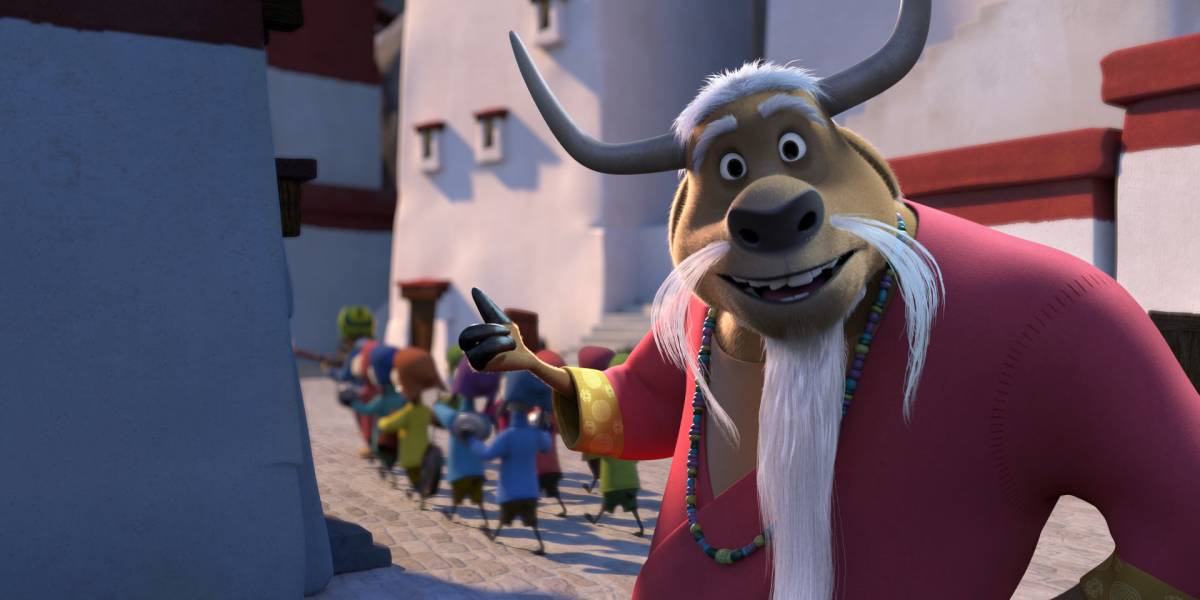 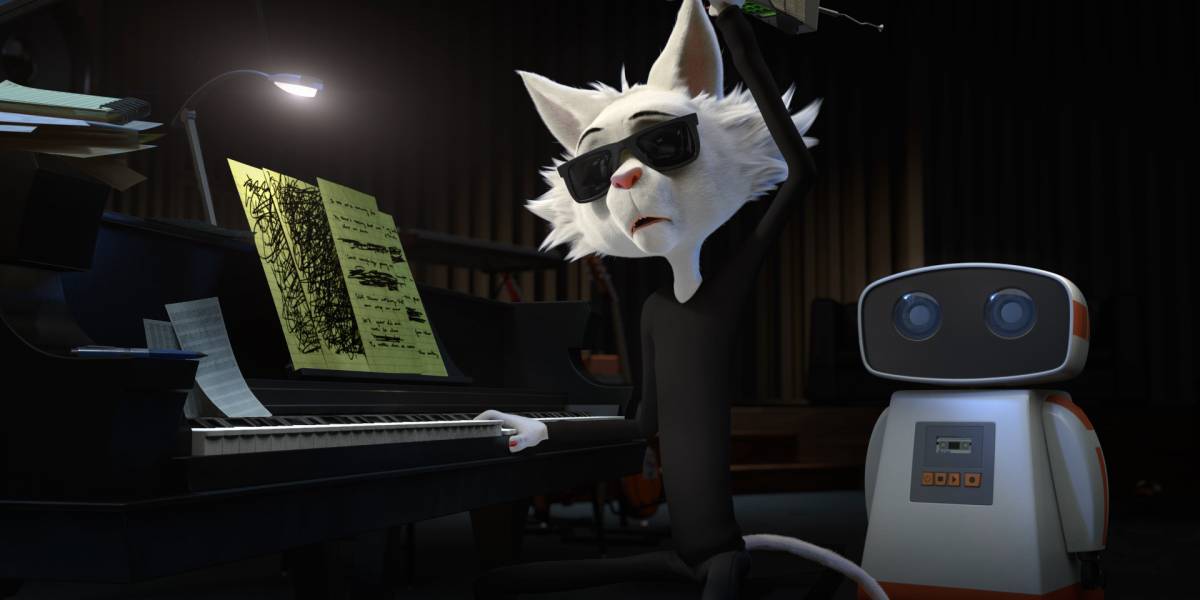 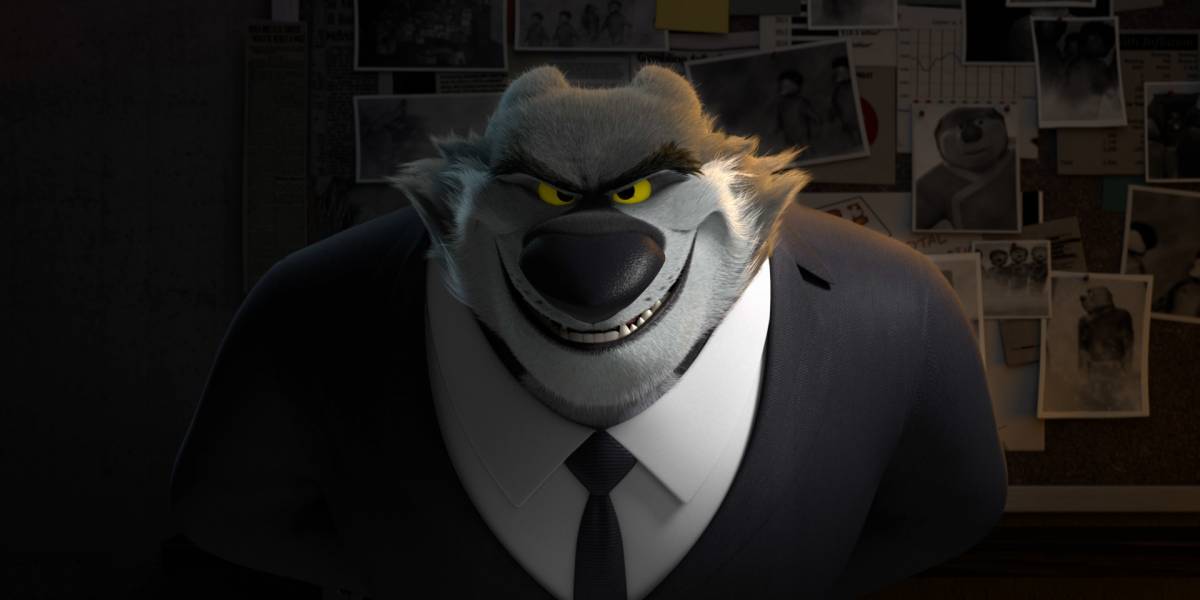 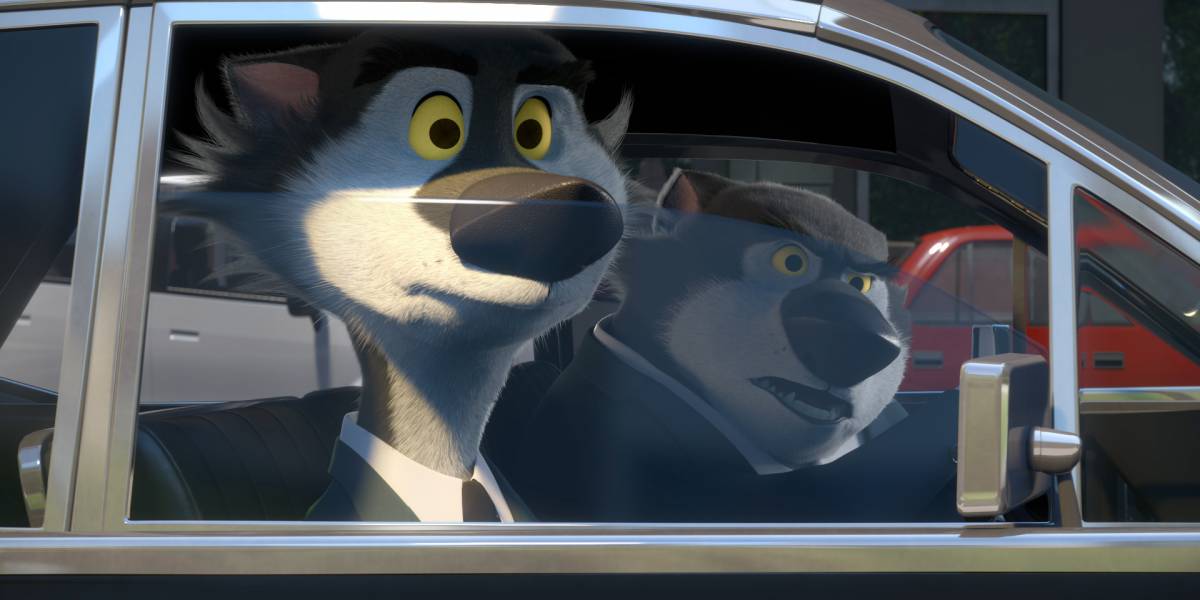 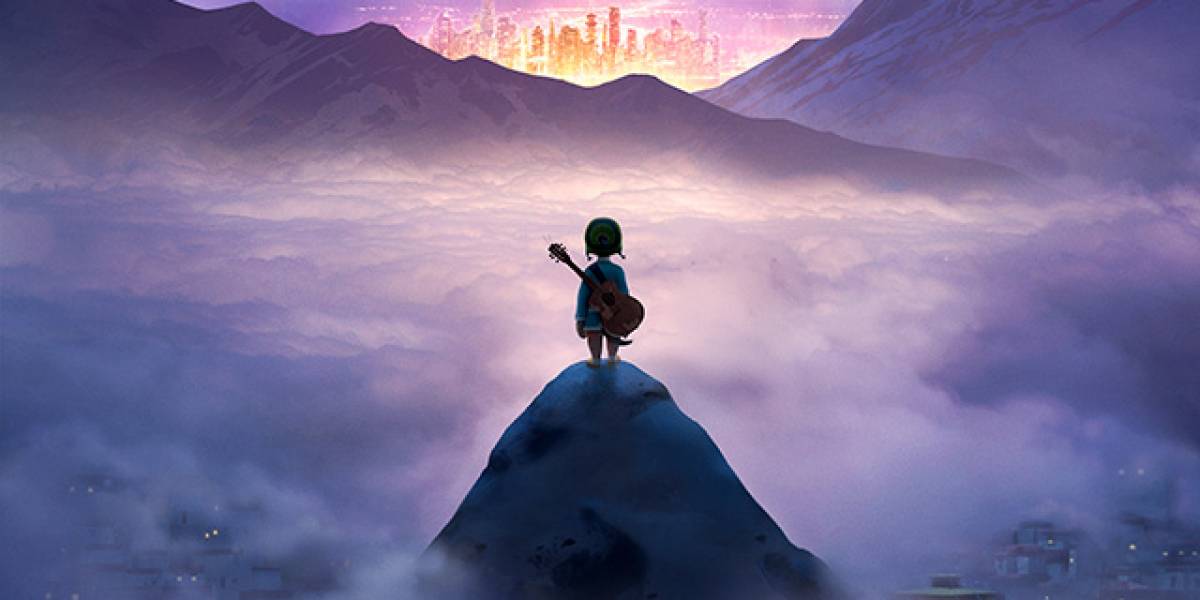