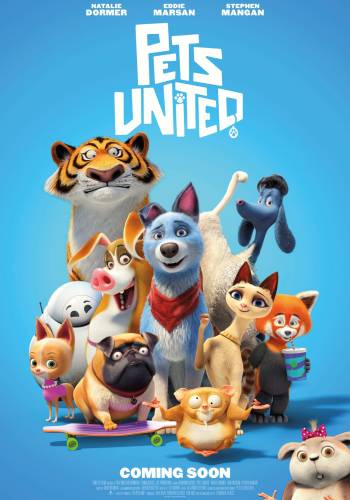 When ROGER (a Robin Hood-esque, stray dog) and BELLE (an elegant yet spoilt pet cat) are thrown together amidst the chaos of a robot take-over of their home city, they must push all their preconceptions aside in order to survive, as they embark on a high-stakes, action-packed adventure.

ROGER is the ‘Robin Hood’ of the hypermodern metropolis, Robo City. The last stray dog in town, he steals food from the rich and distributes his booty amongst the less privileged animals of the city. One day, when robbing her mistress’s apartment, he has a run in with the beautiful, Siamese, society cat BELLE – it’s the classic dog vs cat showdown.
When Roger returns from his heated encounter with Belle to the run down ‘Old Town’ of Robo City, he’s immediately confronted by bulldozers about to demolish his home. In the midst of the chaos he meets BOB, a discarded ‘emo-bot’ (a robot with feelings was not the most successful business idea) and together they barely get out alive.

However, it soon becomes clear that their troubles have only just begun. Mayor FRANK STONE has apparently gone insane and is about to evict all living things from Robo City in order to make it a ‘Robot-Only’ place. Stone uses his machines to swiftly scare away all the human inhabitants of Robo City. This soon leads Roger and Bob into being stranded at ‘Pamper-Pets’, a luxury, wellness haven for the spoiled pets of the city’s elite.

At Pamper-Pets, Roger and Bob encounter a motley crew of eccentric animals. There’s RONALDO, a Royal Poodle obsessed with his awesome pecs; bawdy and boisterous Bush Pig SOPHIE; the straight-laced, pessimistic Pug WALTER; chilled-out, fruit smoothie addicted, Red Panda SLOMO; and of course the magnificent Belle herself. Now they’ve all got one thing in common - their masters and mistresses neglected to pick them up before they hurriedly left town. How shall the pets survive in this increasingly hostile situation?

Their journey takes them through the City Zoo, now the sole territory of a trio of beastly predators: ASGAR the tiger, STAN the hyena and VICTOR the Komodo dragon. For the beasts, the pets seem like a nice, light snack but guided by Roger’s street smarts, the stranded creatures – especially Sophie and Belle – show hidden qualities and tremendous fighting spirit.

Our heroes also meet BRIAN the tarsier, a mystical lemur, who always has his ear to the ground; and BEEZER, a proboscis monkey, who is the most relaxed creature around, until you mention his prominent nose.

And when Bob becomes a prisoner to the fanatical Mayor’s Robot Police, our eccentrically lovable gang must try and save him and the city they call home, all whilst trying to solve the mystery behind the Mayor’s mad endeavour. 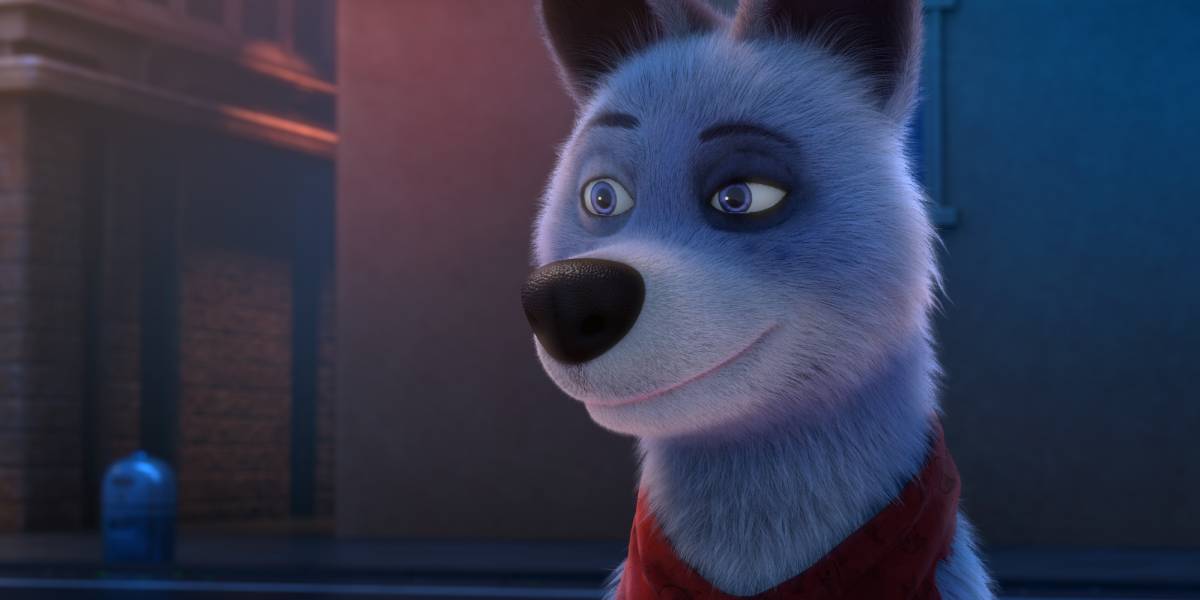 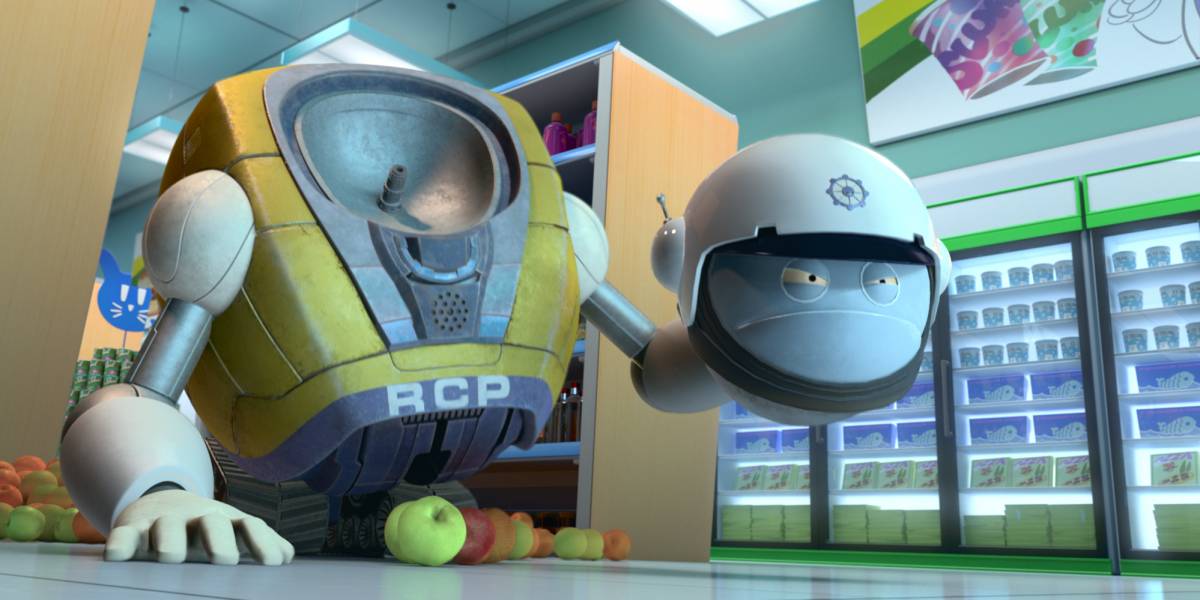 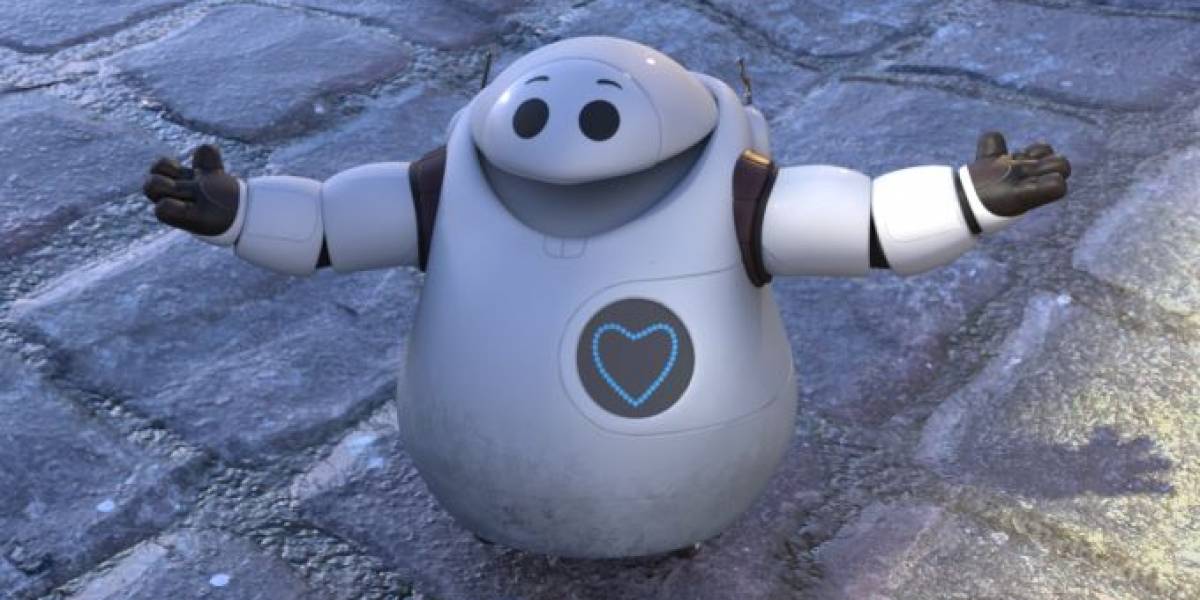 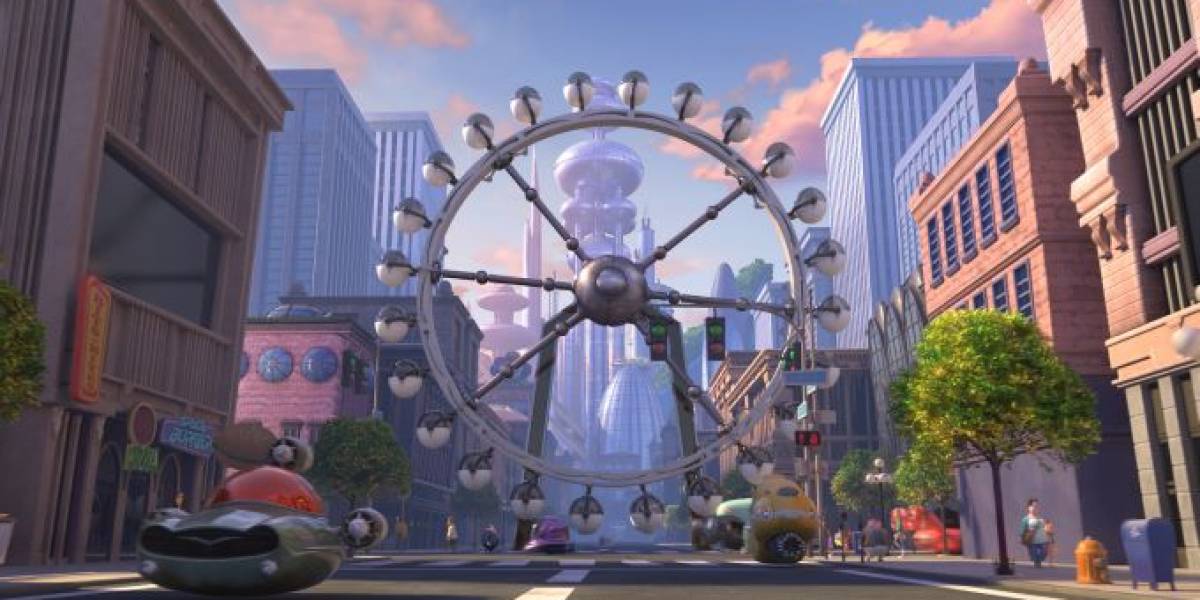 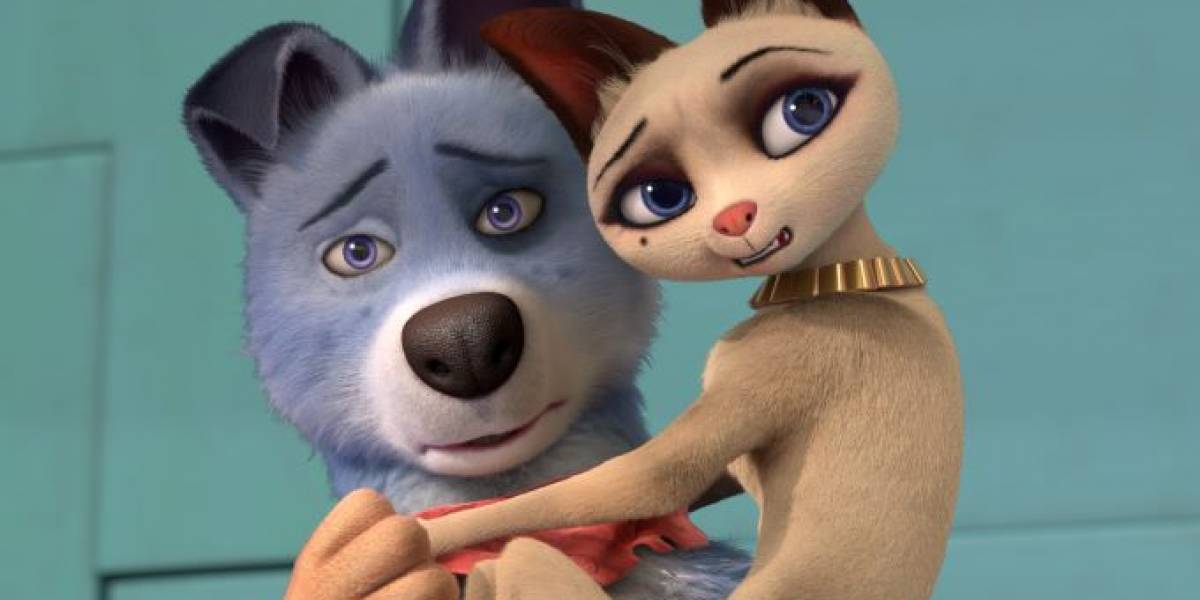 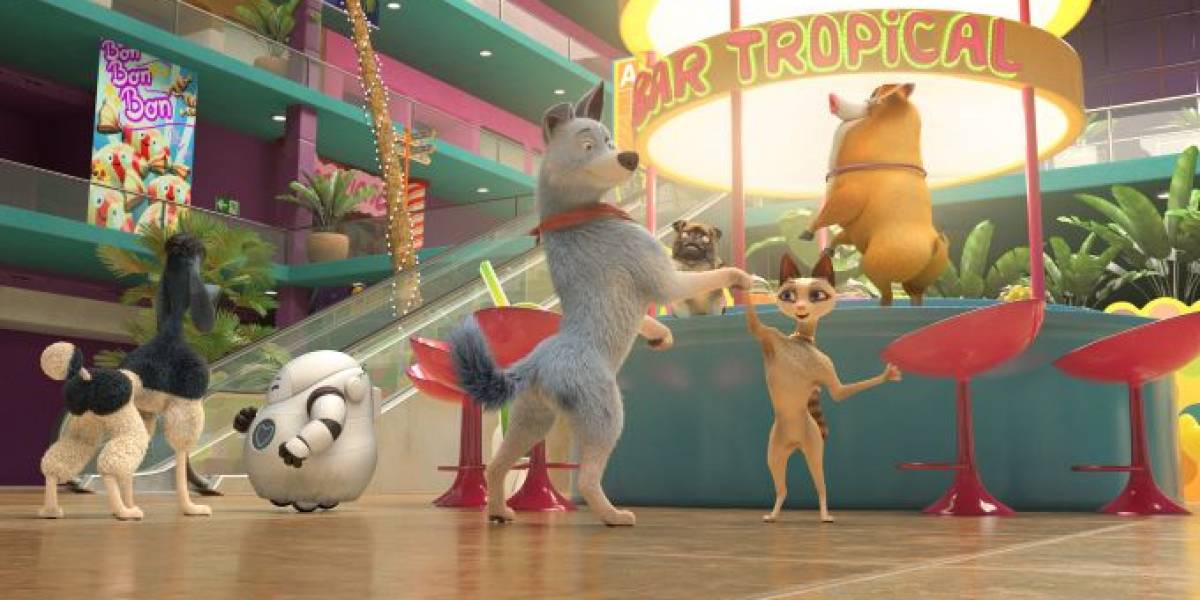 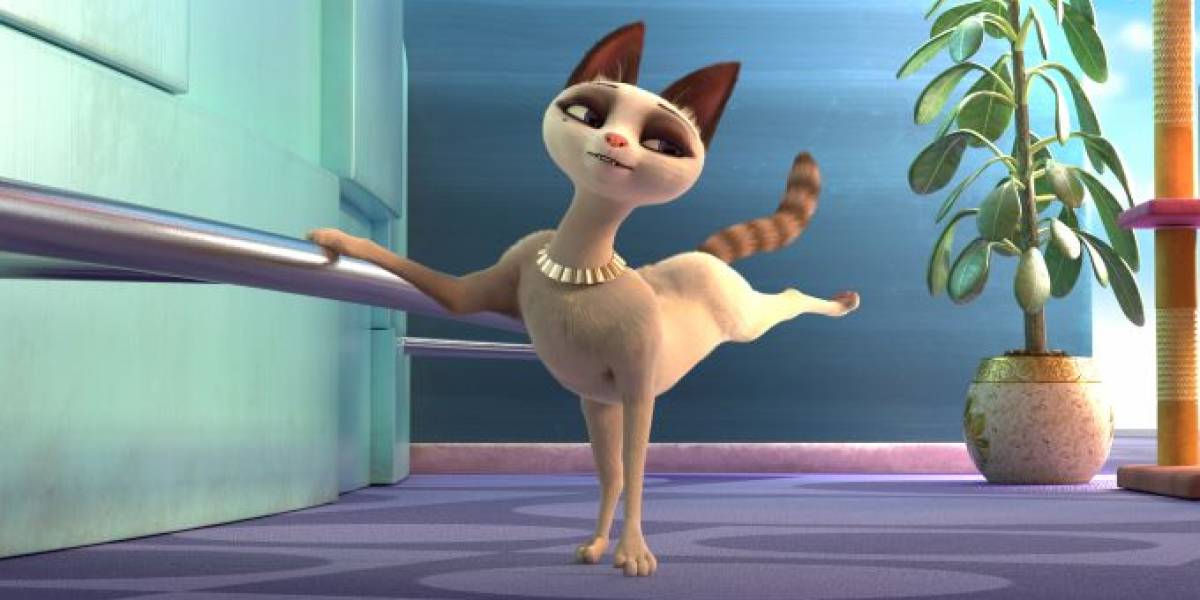 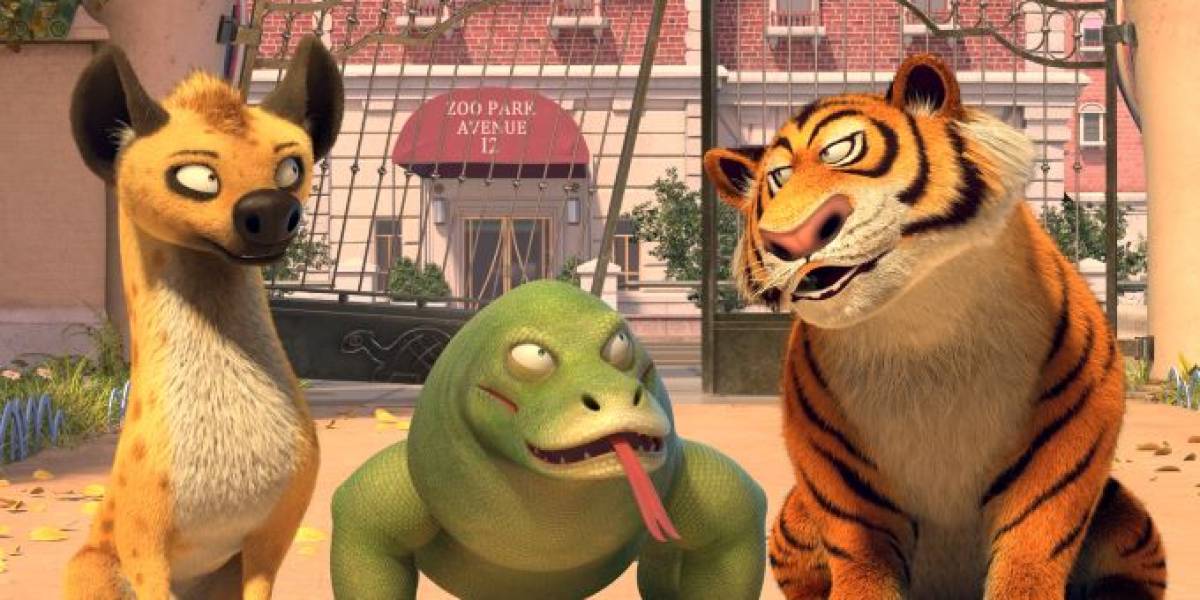