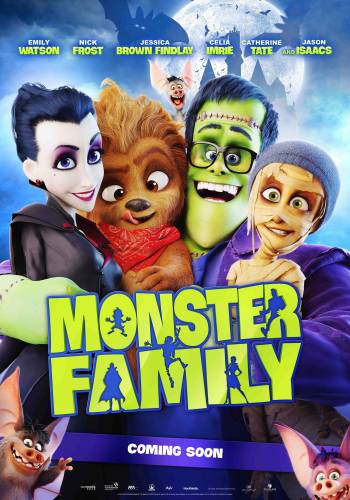 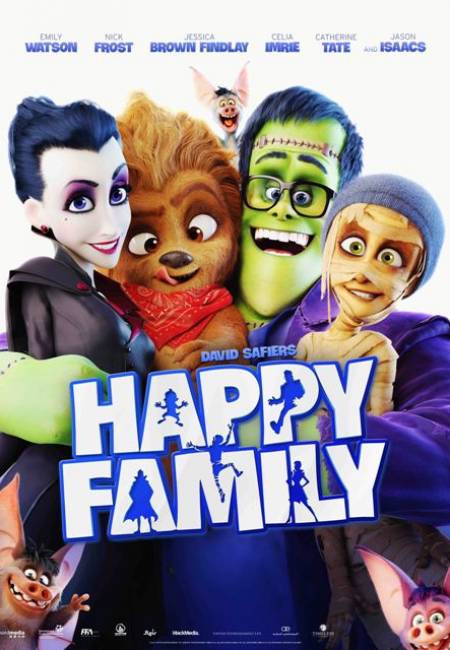 Based upon the bestselling novel by International Emmy award-winning writer David Safier, Happy Family is an animated, action-packed, family adventure starring the Wishbone Family, who despite the title are far from happy.

Despite the title, the Wishbone family are far from happy. Mum, Emma (Emily Watson) has a bookshop on the brink of bankruptcy, Dad Frank (Nick Frost) is totally overworked and exhausted, daughter Fay (Jessica Brown Findlay) is going through those awkward teenage years as well as failing her exams and son Max is too intelligent for his own good and consequently being bullied at school – no wonder they all fight with one another all the time! And as if that wasn’t enough already, after being dragged to a ‘costume’ party by Emma, where they end up being the only ones in costume, the Wishbones then get cursed by an evil witch named Baba Yaga (Catherine Tate). Suddenly their ‘costumes’ become a reality – Emma is a vampire, Fay is a Mummy bandaged from head-to-toe, Max is a little, hairy werewolf and Frank, well he’s Frankenstein’s monster of course. It’s quite a shock but now the family must unite to find the witch and have her reverse the spell.

Together the newly turned monsters and their trusted family friend Cheyenne (Celia Imrie), chase the witch half way across the world, along the way discovering that not all their new characteristics are a curse. Emma is indestructible and immortal, Frank is stronger than any superhero, Fay can hypnotise people and anxious Max is now the one inciting fear in his bullies. Their new skills are naturally very tempting at times and along the way each Wishbone wonders if it would be nice to stay a monster? But is that the answer to their unhappiness? Not likely! The more time they spend together, and also apart, it becomes clearer and clearer that there is only one way to solve their problems – the Wishbones must stick together!

And so the Wishbone’s battle their way through this turbulent, family adventure, braving sticky situations and real-life, dangerous monsters including the frustrated and powerful Pharaoh Imhotep and the Prince of Darkness himself – Dracula (Jason Isaacs). Emma must resist Dracula’s captivating charm and offers of escape from her unhappy life in order to save her family, who she truly loves. However it eventually unfolds that it is Dracula’s infatuation with Emma that has caused their problem in the first place – he was the one who sent the evil witch!

Well no one said it was easy to make your family happy.

Nick Frost (Fighting With My Family, Hot Fuzz, Shaun of the Dead) 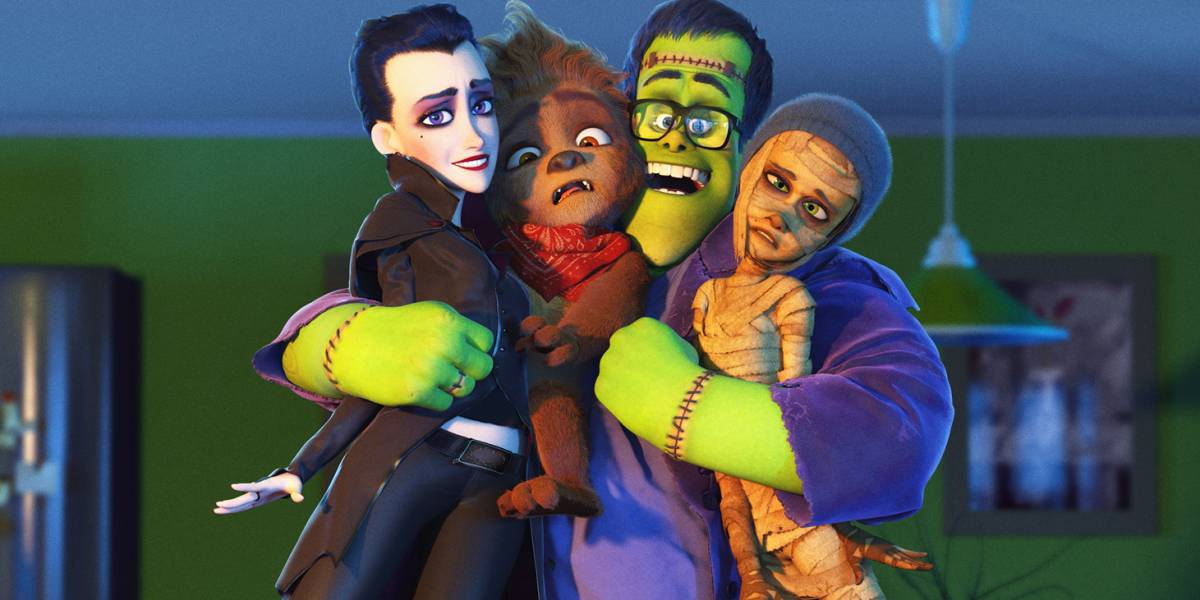 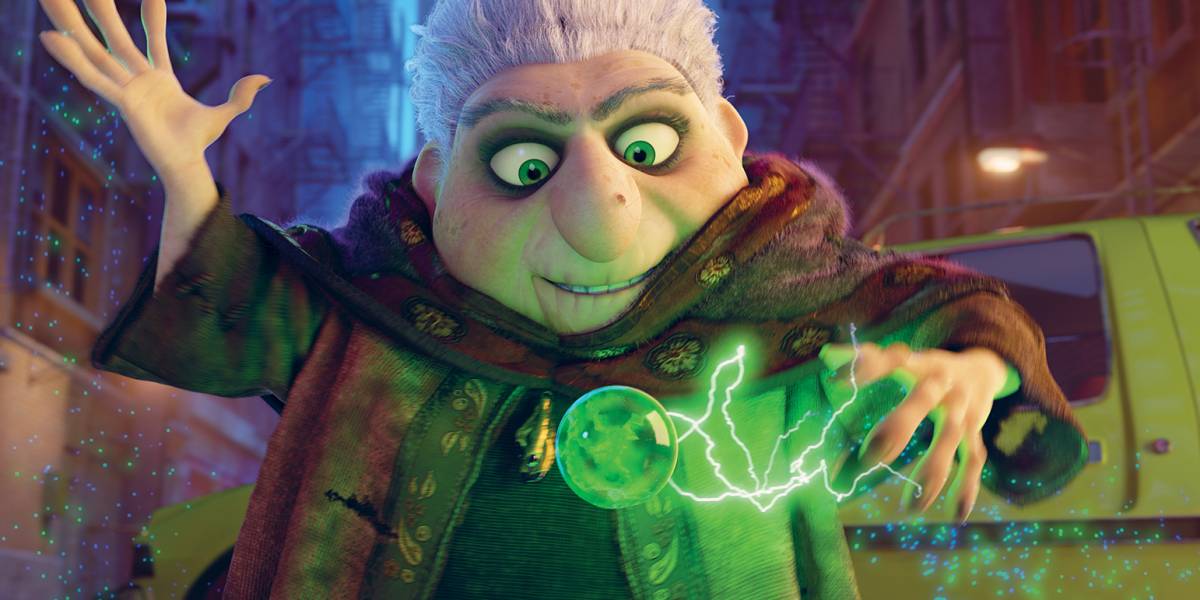 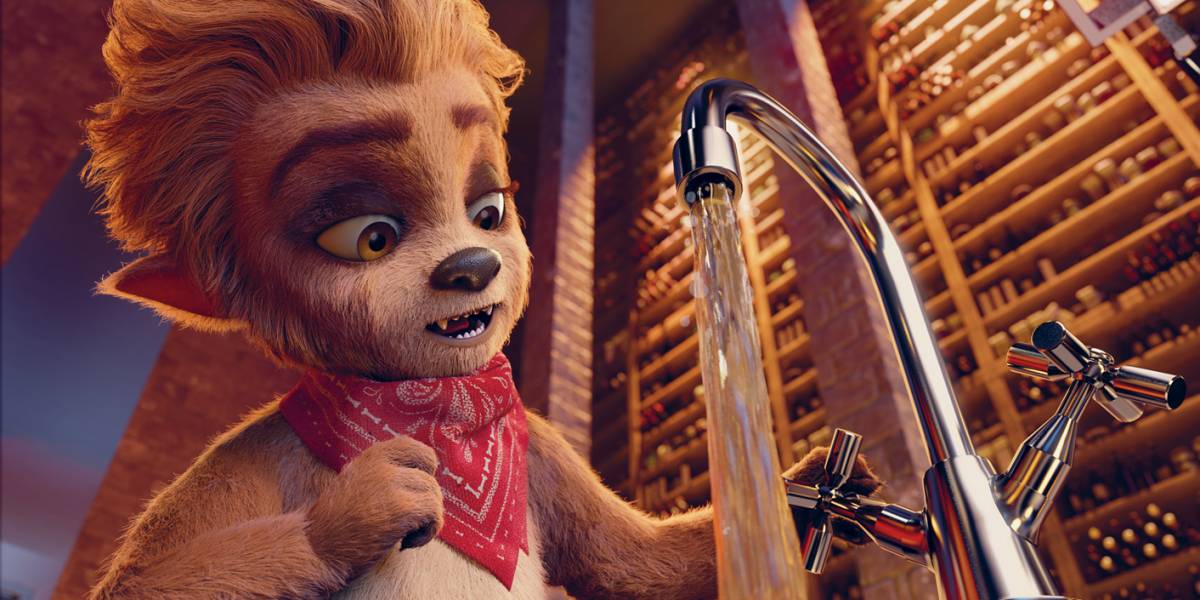 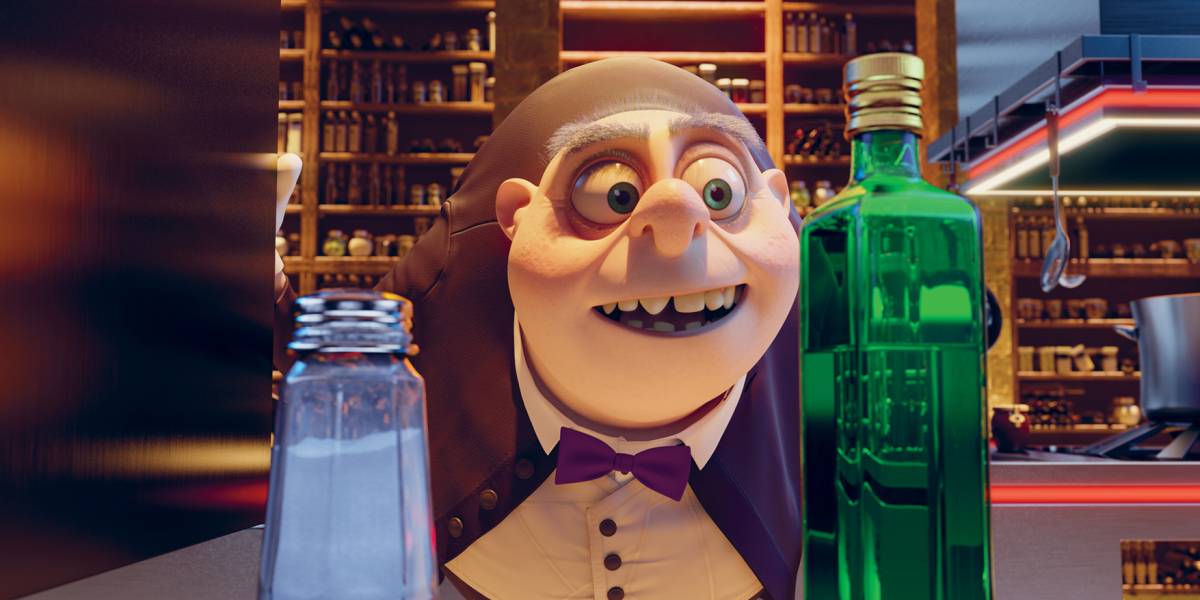 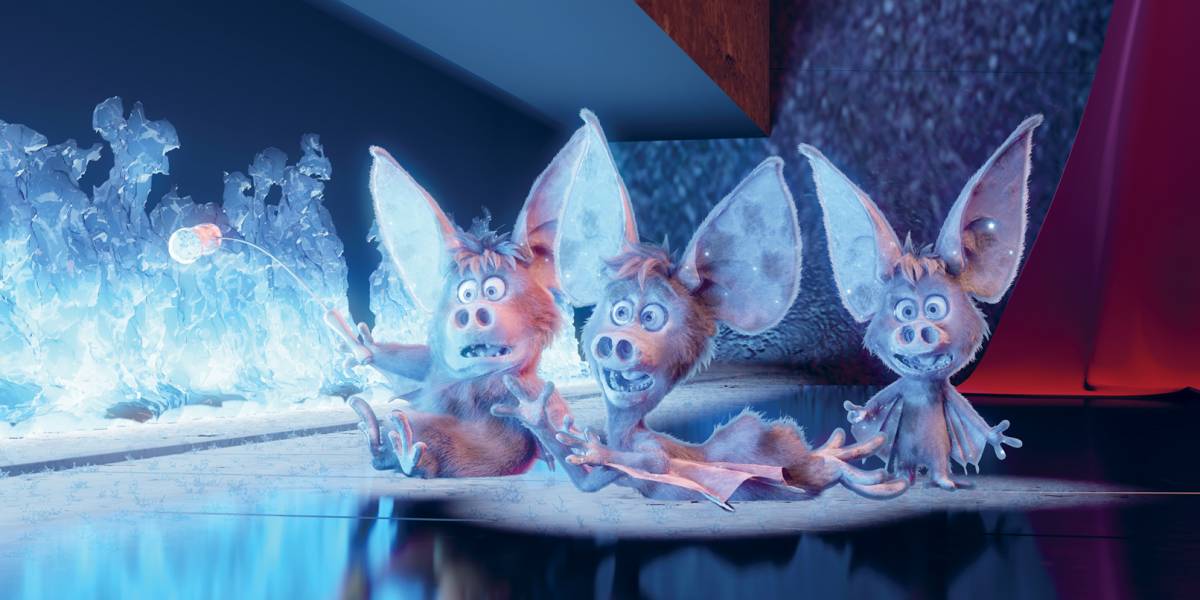 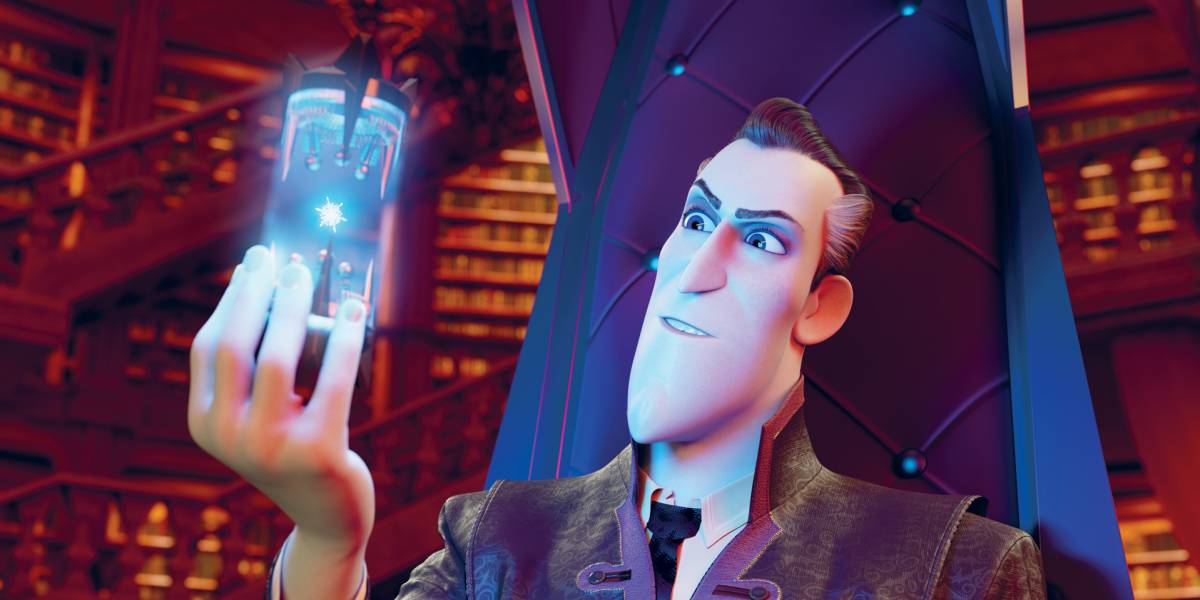 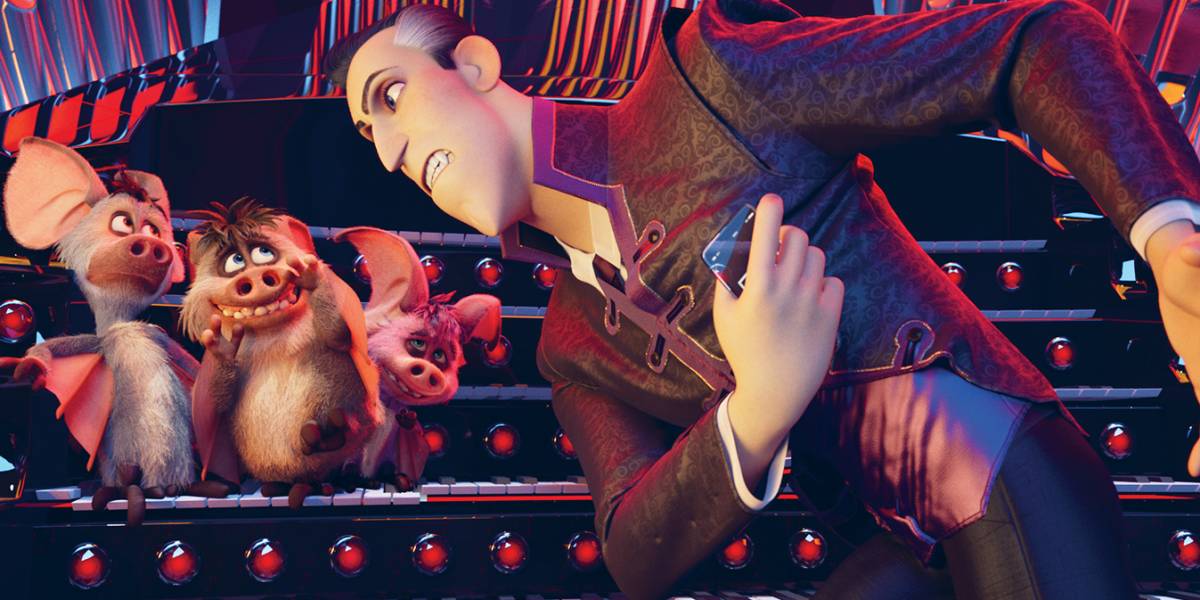 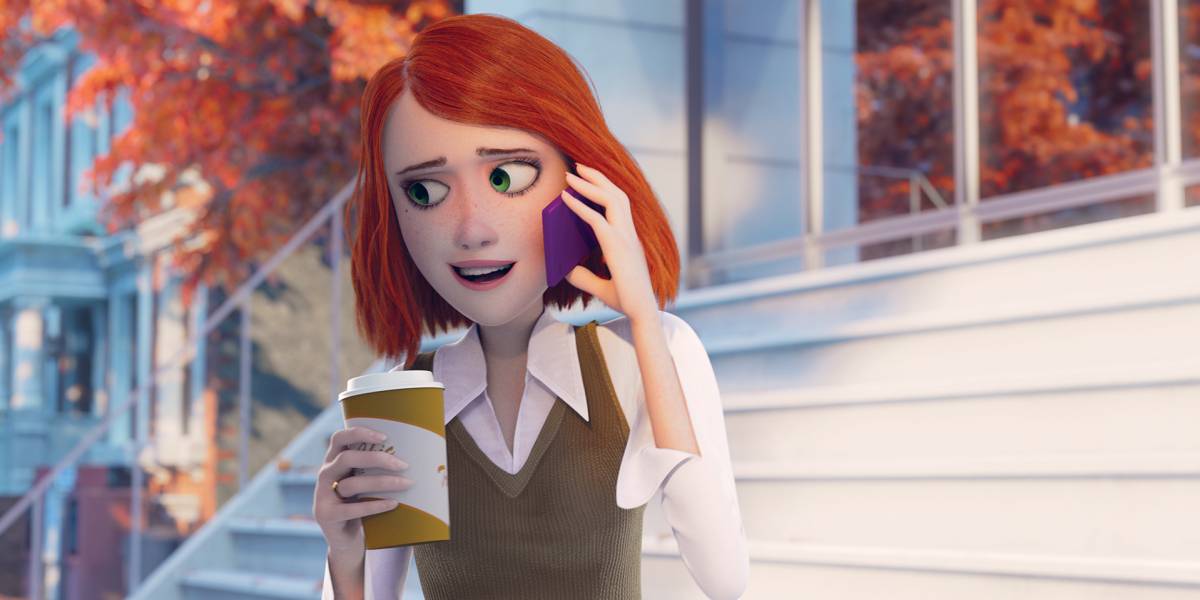 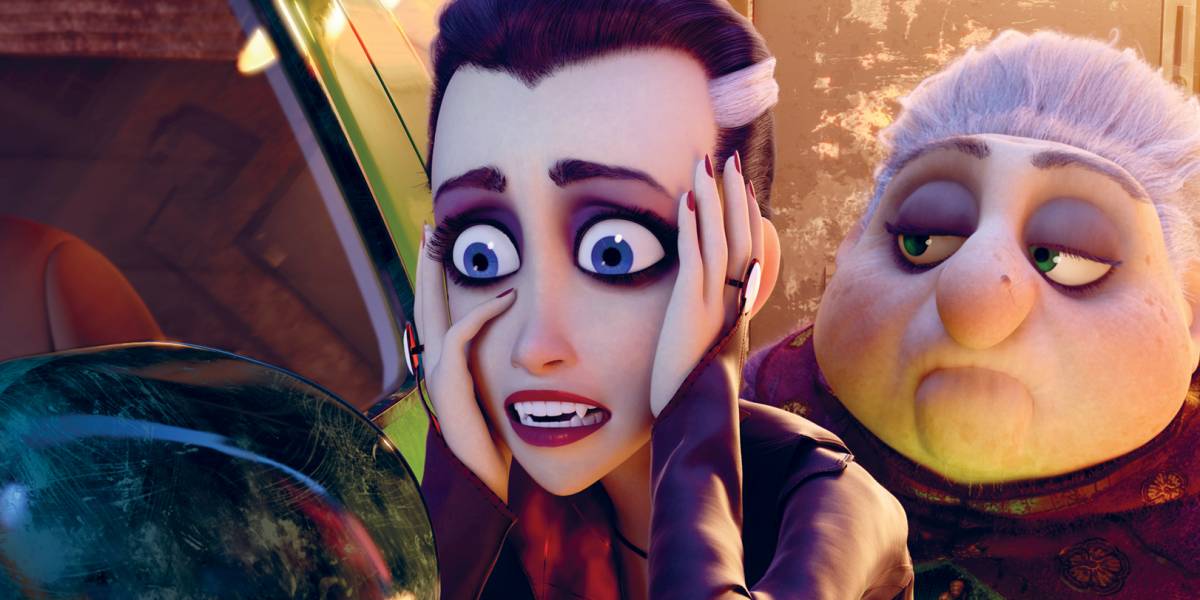 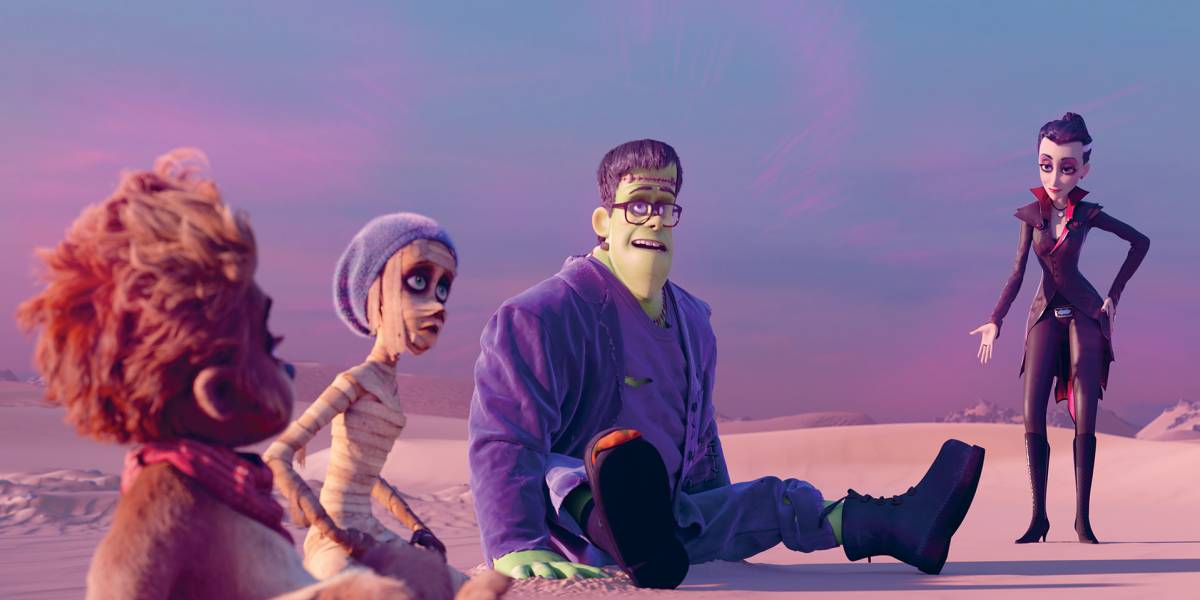 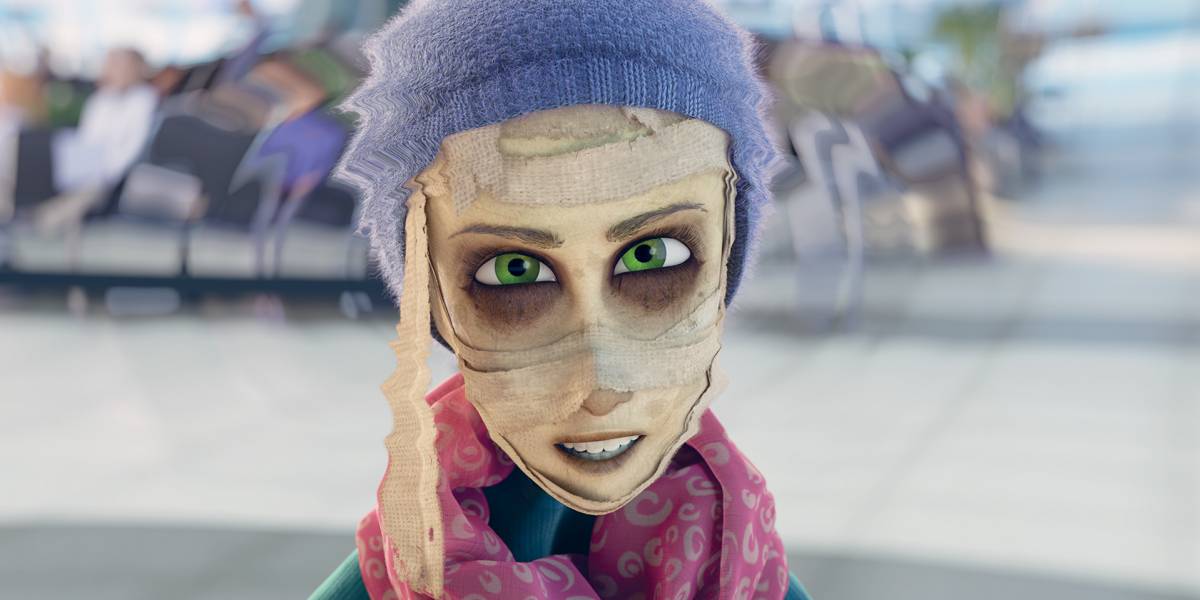 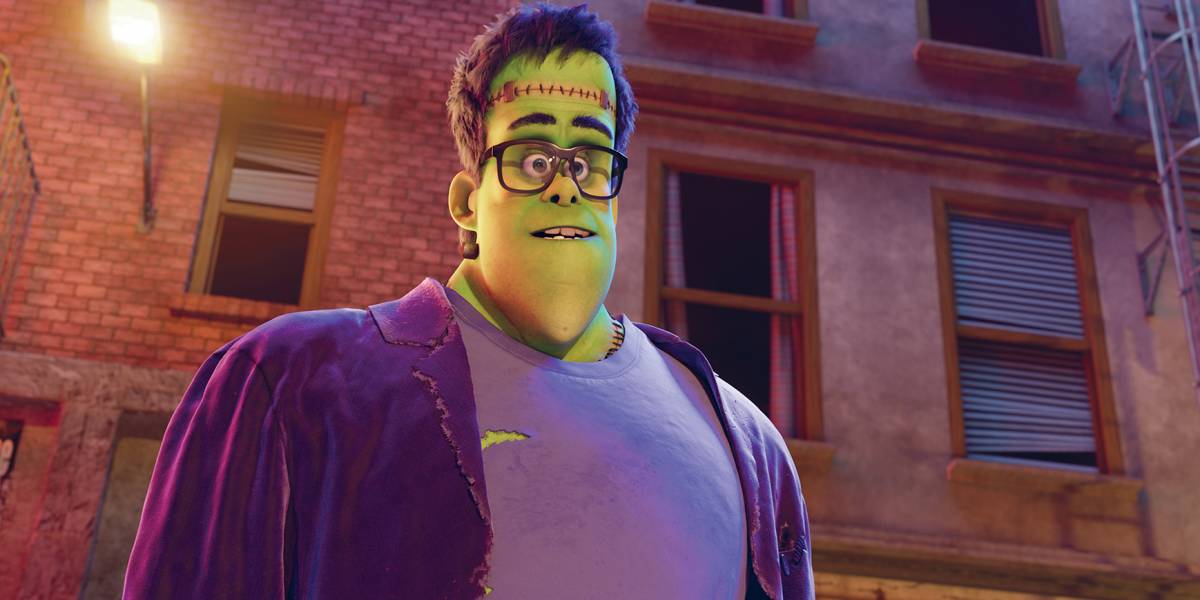