Justin and the Knights of Valour (3D) 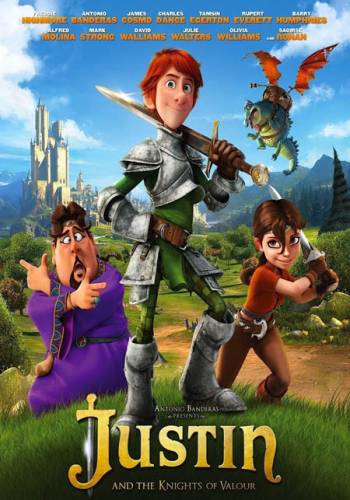 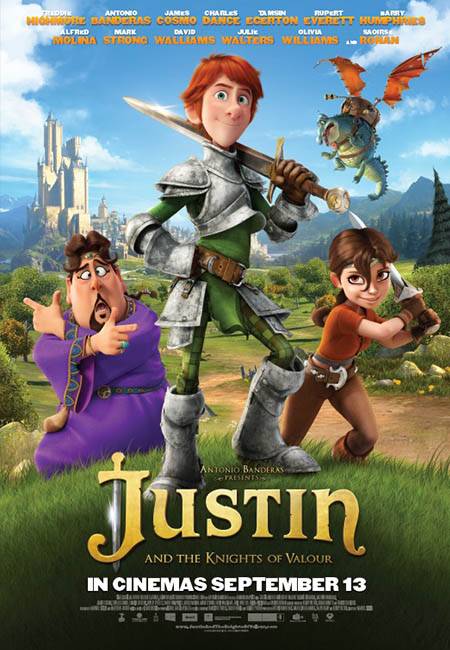 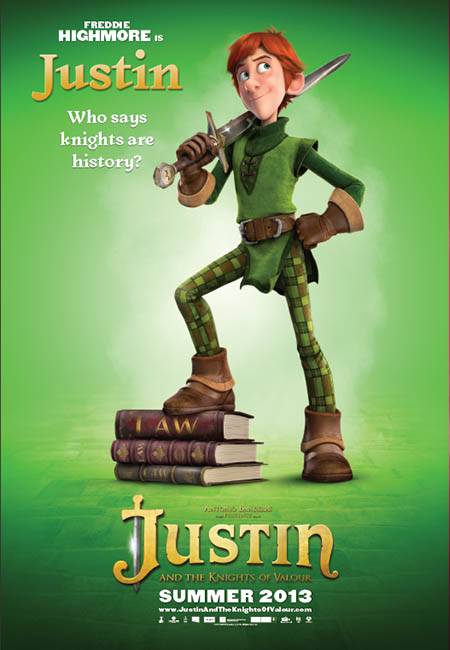 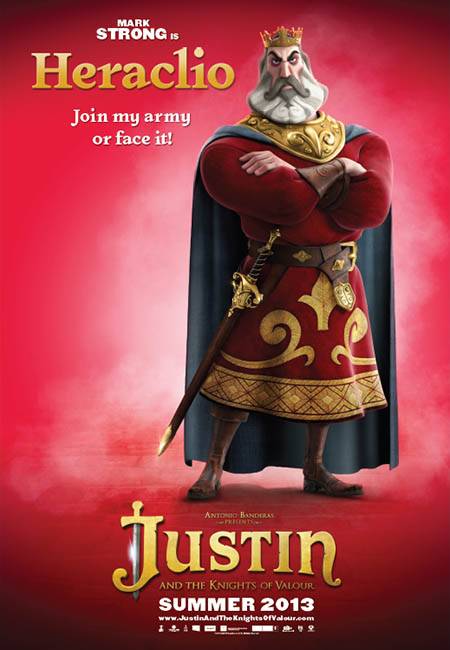 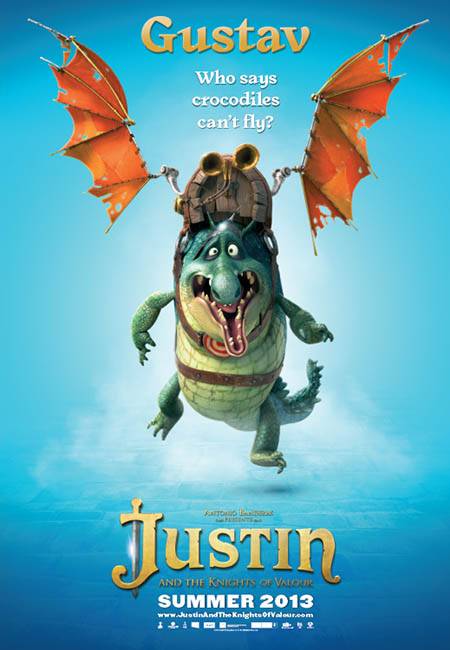 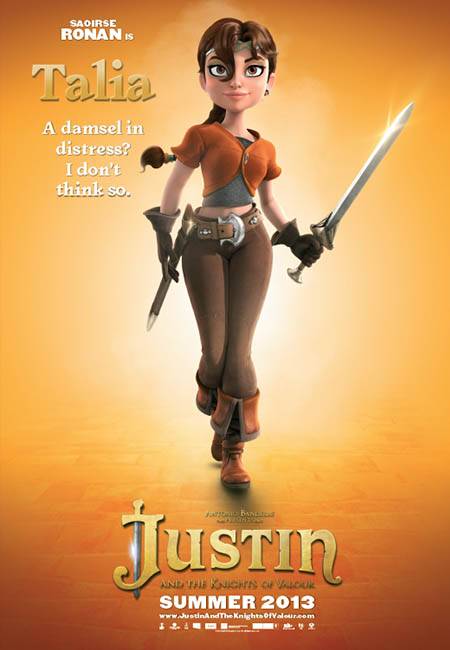 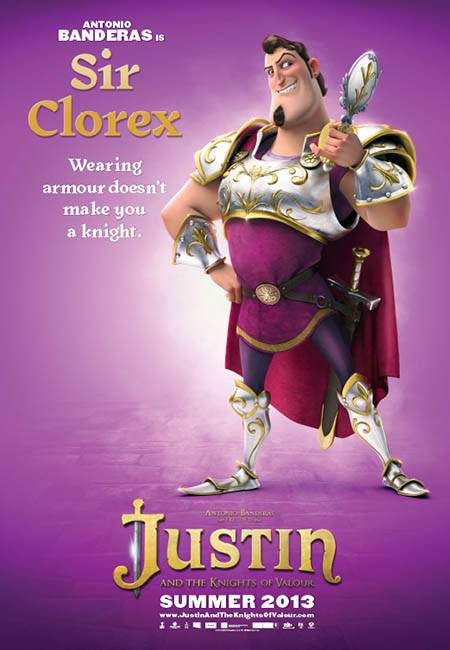 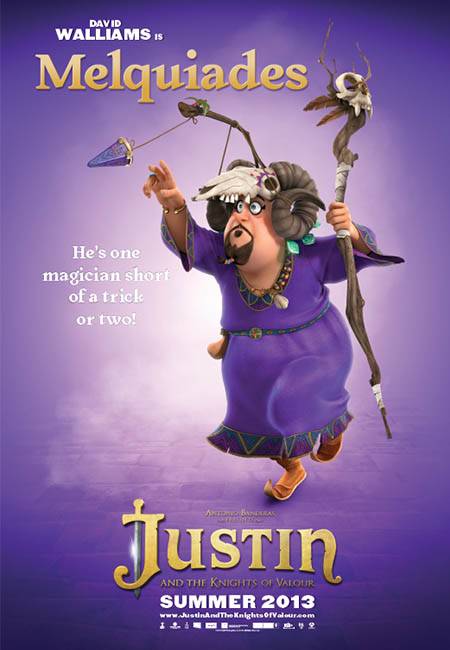 Set in a magical world that children still dream of, Justin and the Knights Of Valour is a story about the determination of a kid to reach his dream. It is a tale about friendship, honour and courage. A heart-warming story filled with adventure, action and fun.

Justin (Freddie Highmore) lives in a kingdom where bureaucrats rule and knights have been ousted. His dream is to be become one of the Knights of Valour, like his grandfather was, but his father Reginald (Alfred Molina), the chief counsel to the Queen (Olivia Williams), wants his son to follow in his footsteps and become a lawyer.

After an inspiring visit to his beloved Grandmother (Julie Walters) and bidding farewell to his supposed lady-love Lara (Tamsin Egerton), Justin leaves home and embarks on a quest to become a knight. Along the way he meets the beautiful, feisty Talia (Saoirse Ronan), a quirky wizard called Melquiades (David Walliams), the handsome Sir Clorex (Antonio Banderas) and is mentored by three monks; Blucher (James Cosmo), Legantir (Charles Dance) and Braulio (Barry Humphries), who teach and test him in the ancient ways of the Knights of Valour.

Whilst an unlikely candidate for knighthood, Justin must rise to the challenge quickly when banished former knight Sir Heraclio (Mark Strong) and his army, lead by Sota (Rupert Everett), return and threaten to destroy the Kingdom. 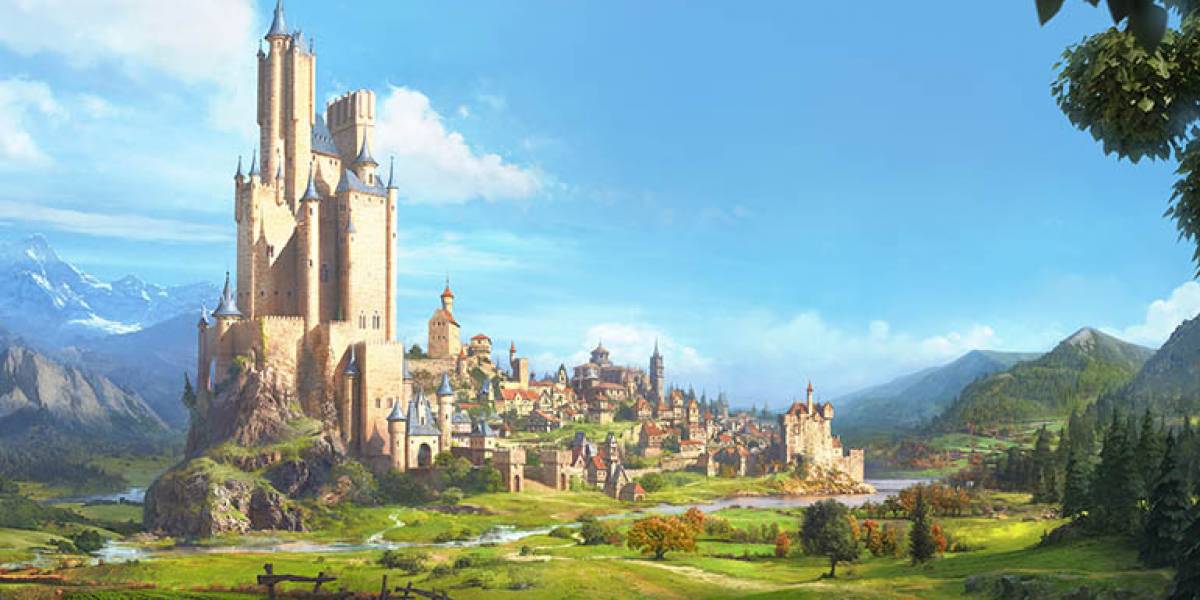 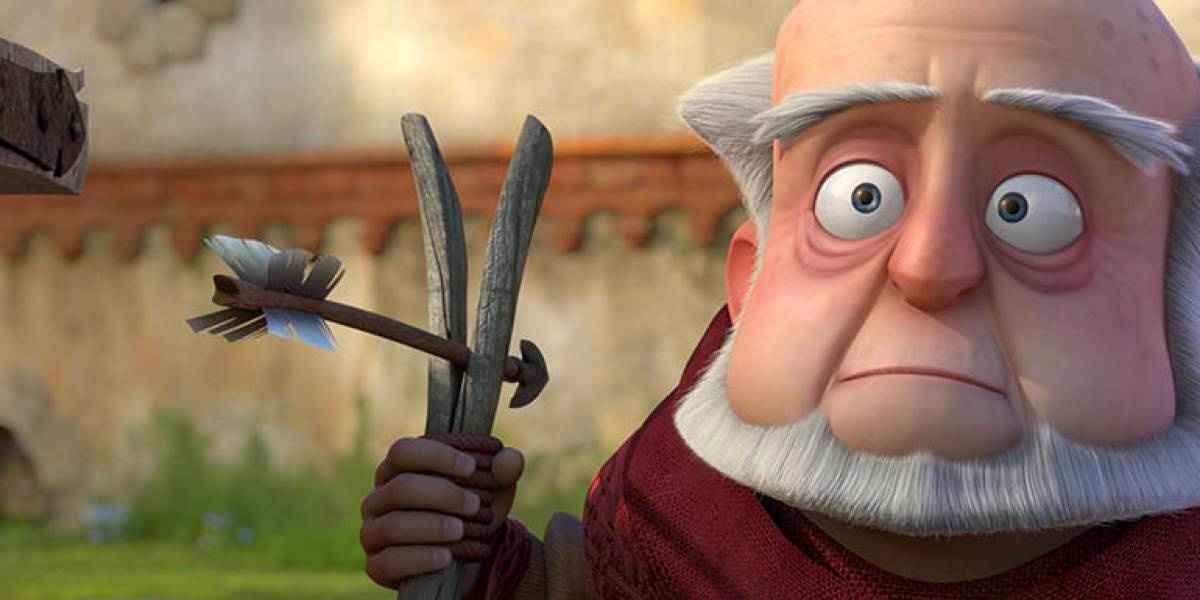 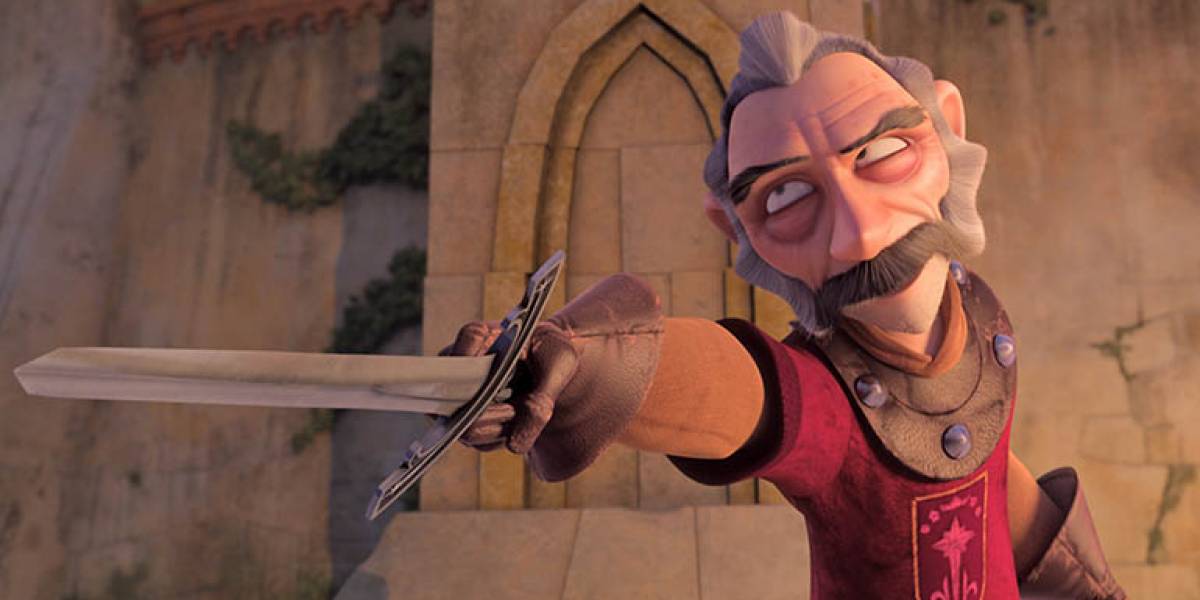 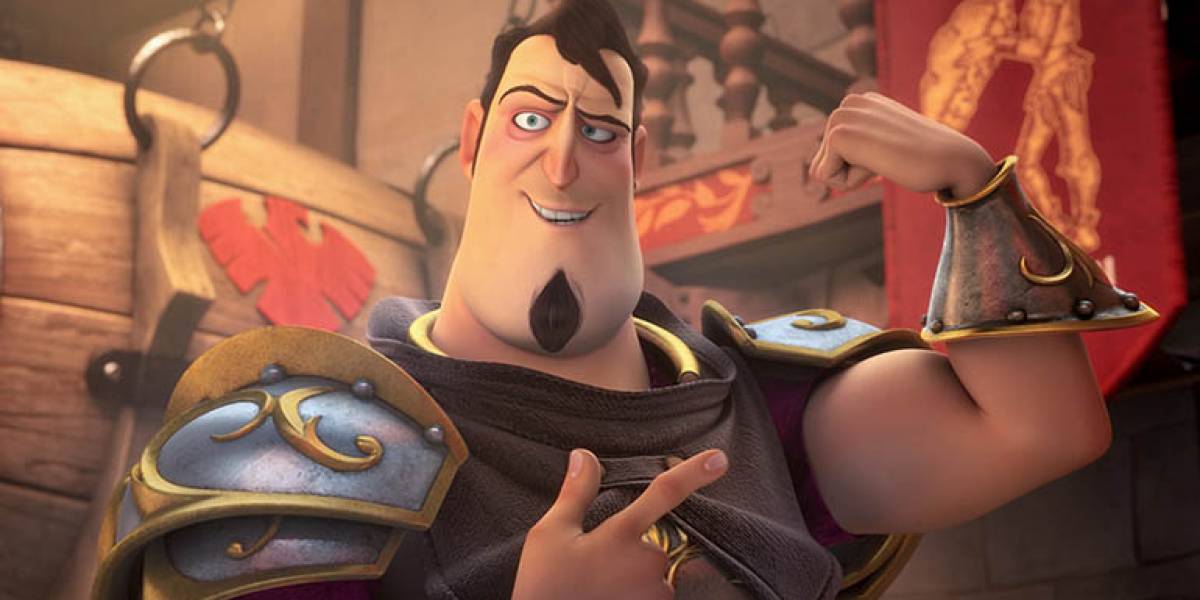 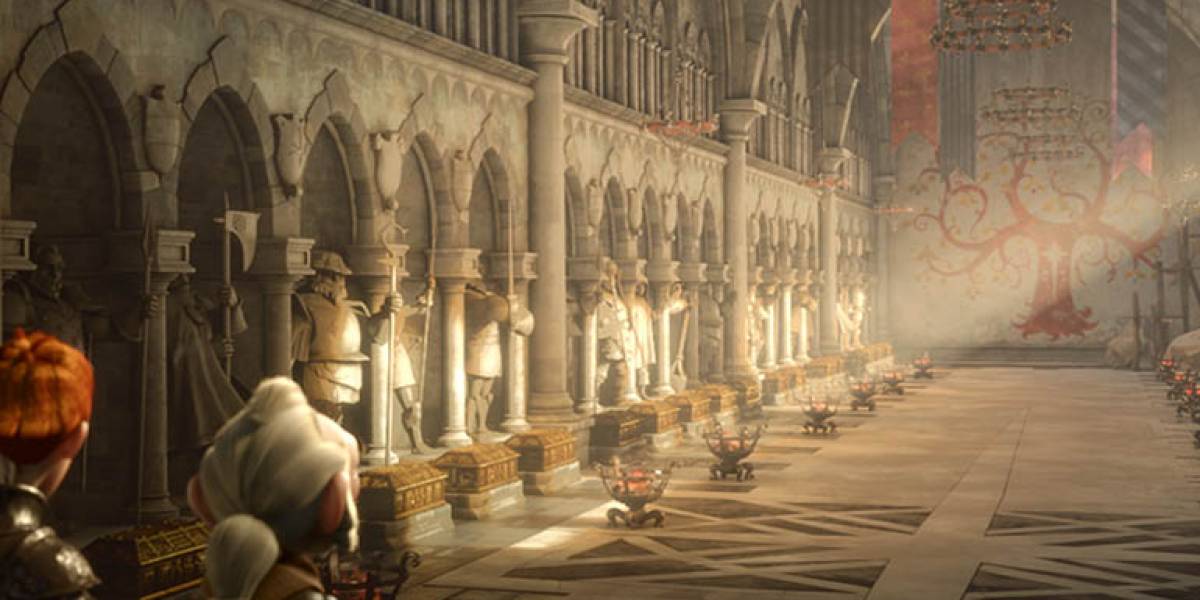 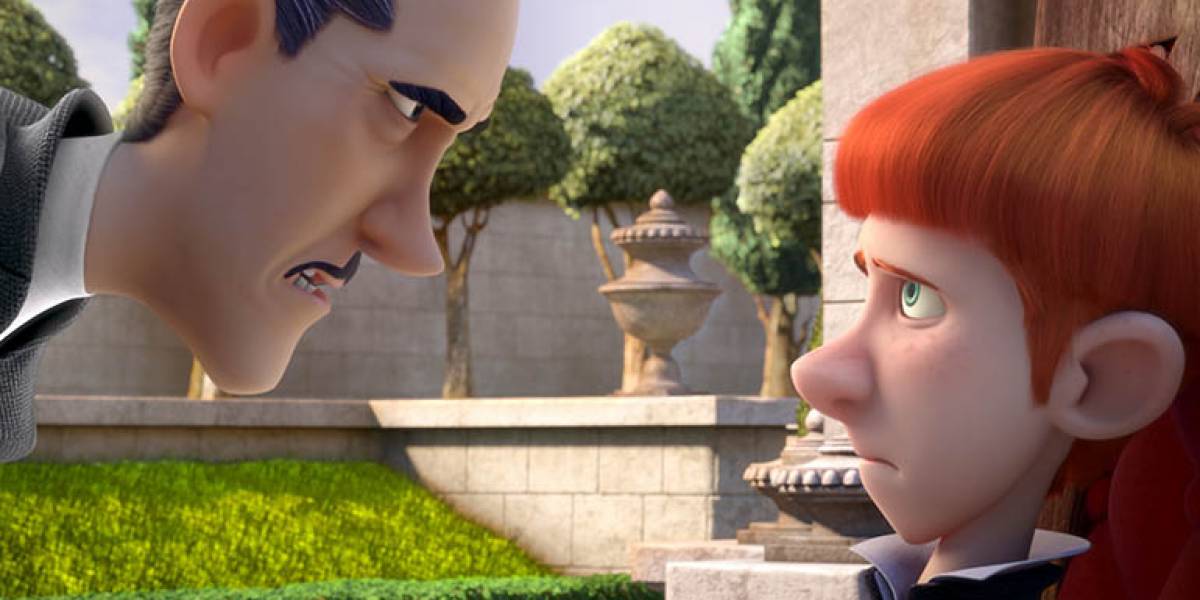 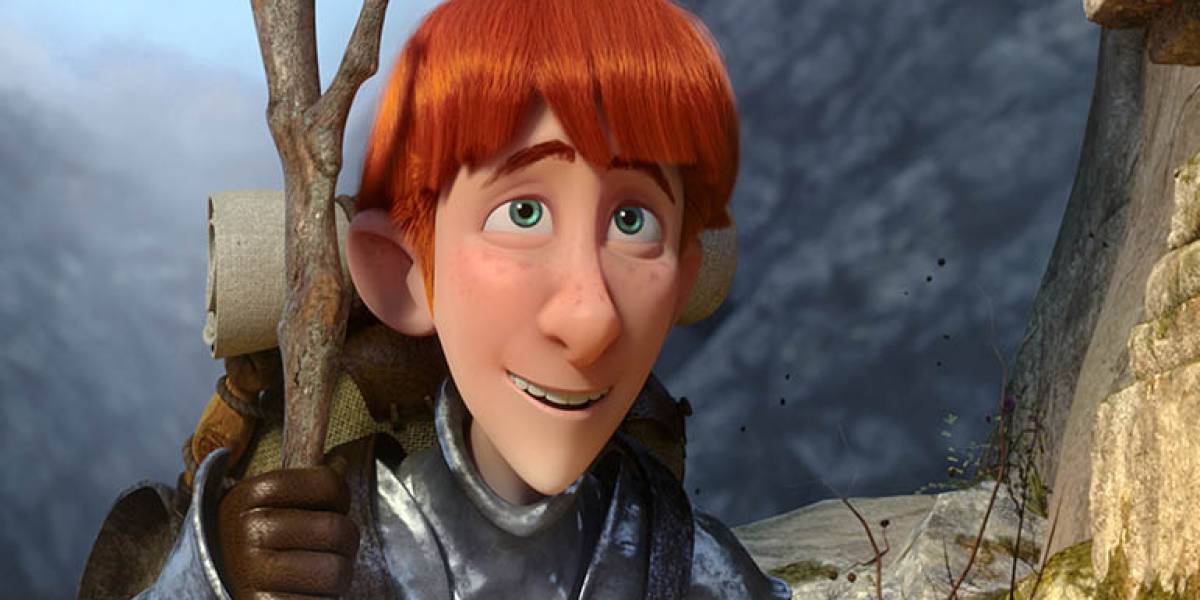 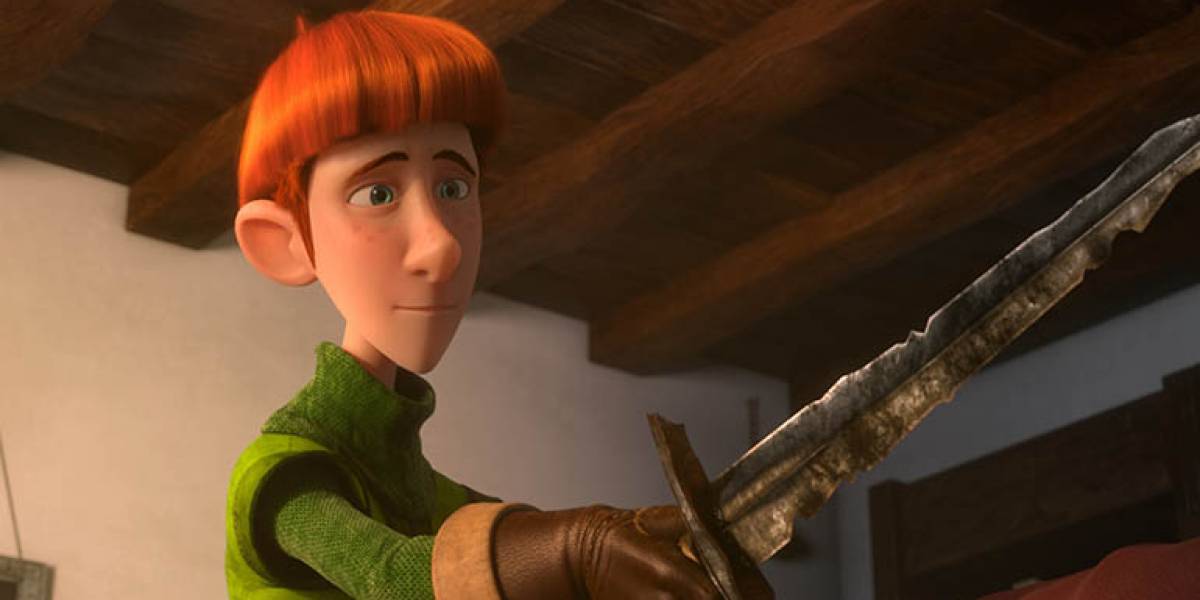 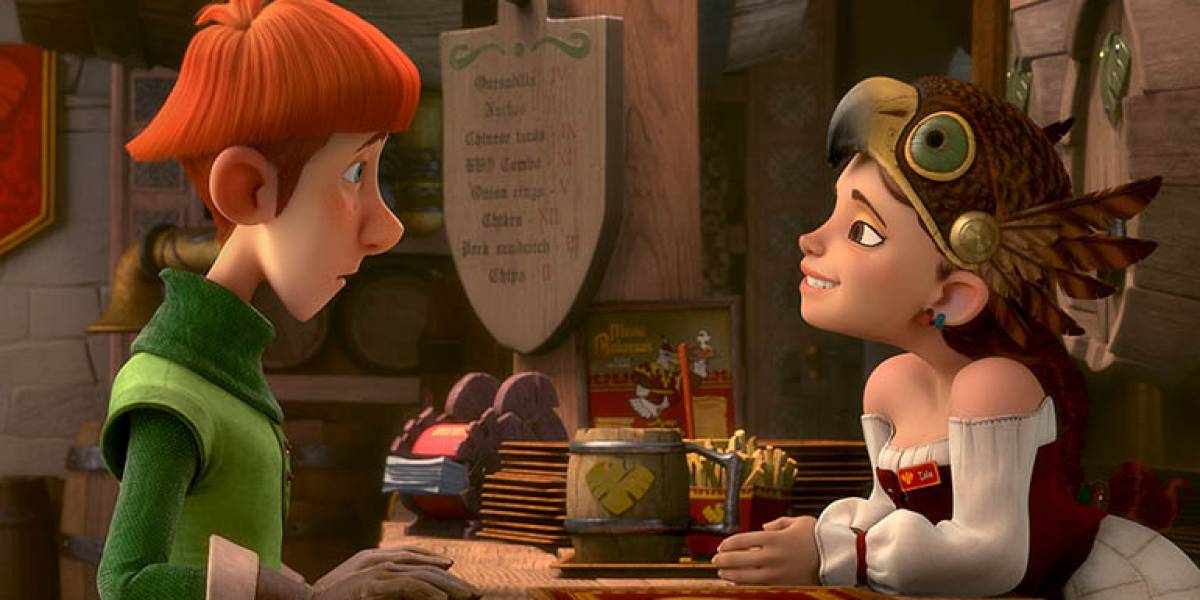 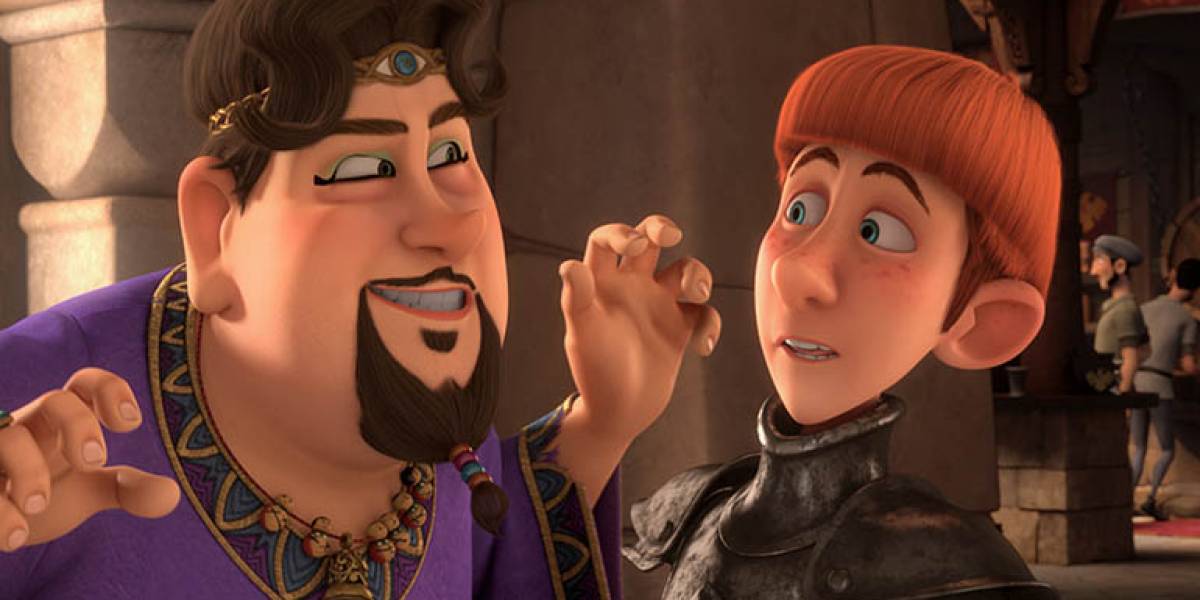 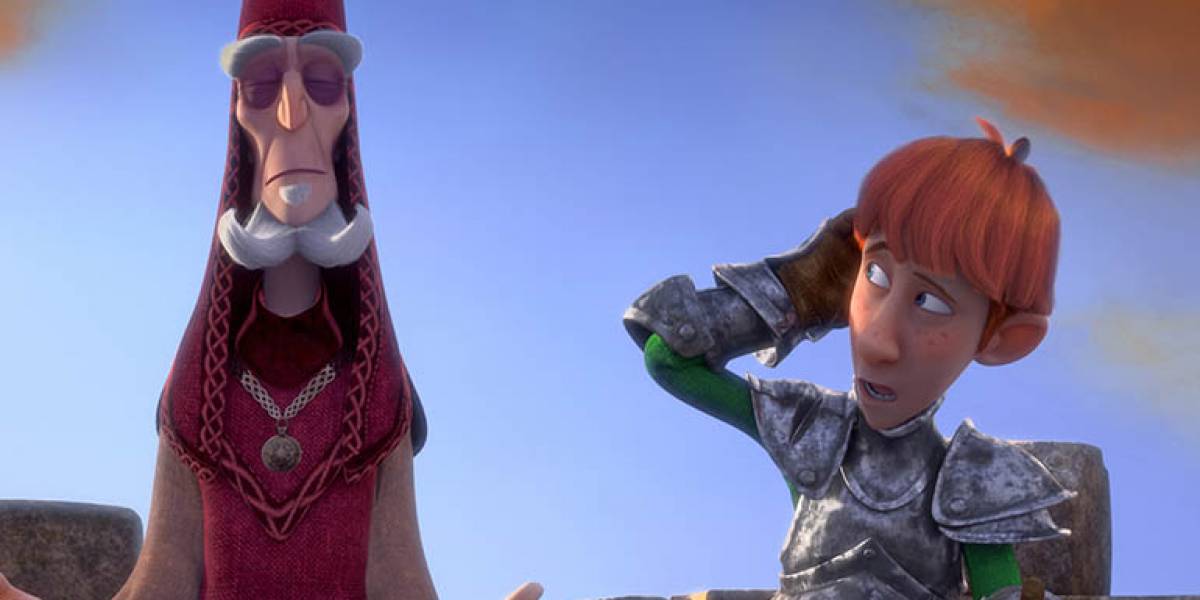 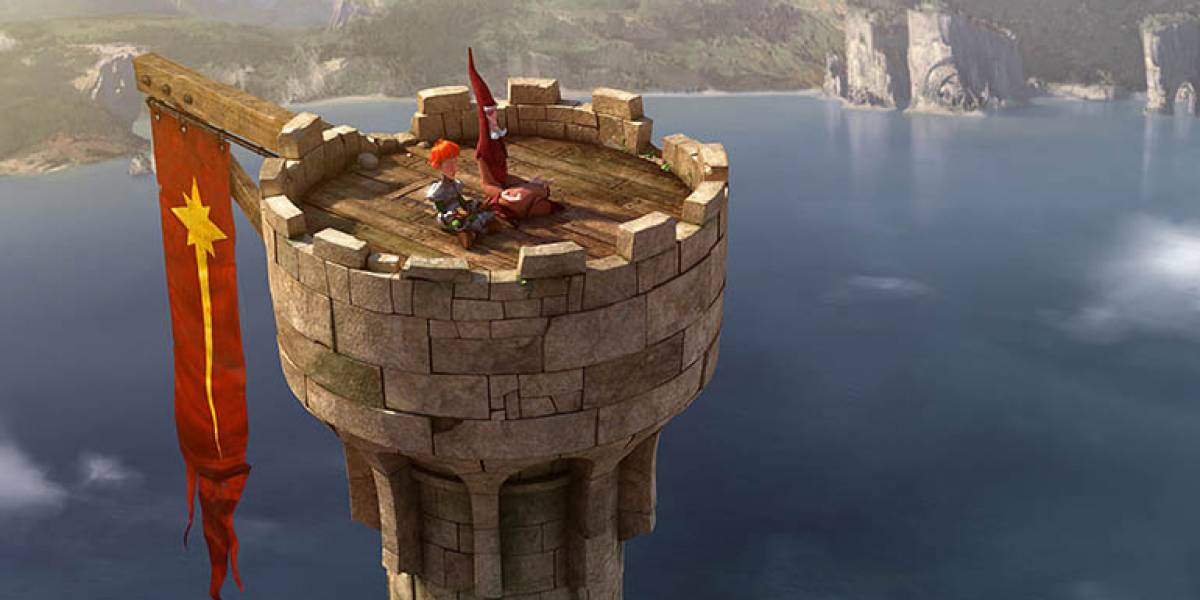