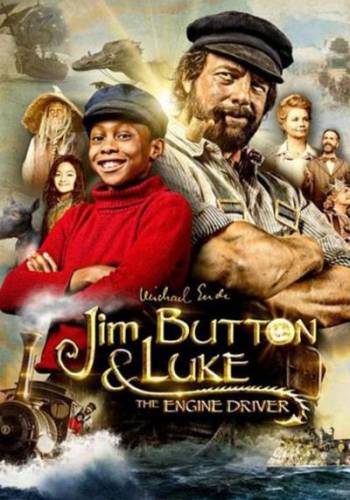 Based on the bestselling novel by Michael Ende (The Neverending Story), this epic fantasy adventure follows a young orphan boy JIM BUTTON, his best friend LUKE and a magical steam engine called EMMA as they travel across the world in search of the truth about where Jim came from. Battling pirates and dragons, outsmarting make-believe giants, they must travel through the Forest of a Thousand Wonders, beyond the End of the World to find the hidden Dragon City.

Once upon a time there was a tiny island called Morrowland, which consisted of only two mountains, a picturesque palace, one house, a grocery store, a set of train tracks and four inhabitants. They lived in peace for many years until one day the mailman delivers a mysterious package - in it, an adorable, baby boy from a far away, unknown land. So the Morrowlanders took in the orphan boy and named him Jim.

When Jim turns 10, he discovers he is not from Morrowland and becomes desperate to know who is he and where is he from?

As Jim grows older King Alphonse also worries about the day when he will need his own house, for which there is no space on the tiny island. So one day the King commands that Luke, who has become Jim’s best friend, get rid of his beloved steam engine Emma, in order to create room on the island. As Luke doesn't have the heart to break away from dear Emma he quickly decides to leave the island with her without telling anyone. Unbeknownst to Luke young Jim overhears his plans to run away and secretly stows away, hidden from sight until Morrowland is far behind them.

When Luke discovers Jim and agrees to take him along, they begin the greatest adventure of their lives from the oriental shores of Mandala where they end up promising the Emperor they will go and rescue his daughter, Princess Li Si, who was kidnapped by pirates and dragged across the terrifying Valley of Shadows to the deadly Dragon City. The farther they get, the more their suspicion grows that there is a connection between Jim’s unknown origins and the disappearance of Princess Li Si.

Christian Becker (Wickie the Mighty Viking, Wickie and the Treasure of the Gods, Fack ju Göhte, The Crocodiles 1, 2 & 3, The Colony)

Andrew Birkin (Perfume: The Story of a Murderer, Joan of Arc) 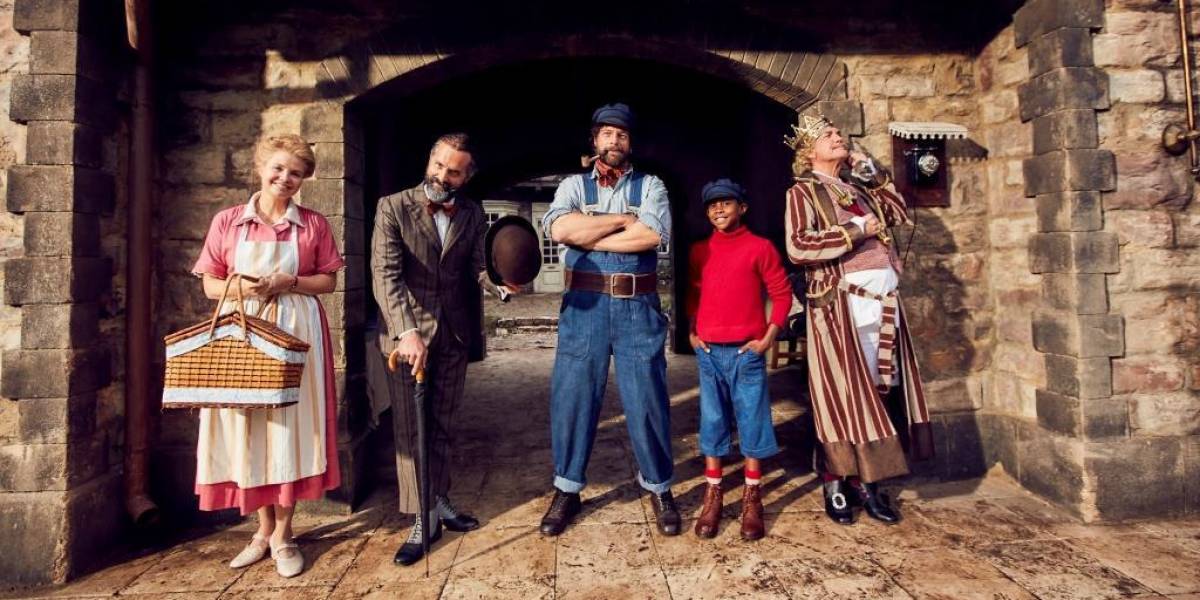 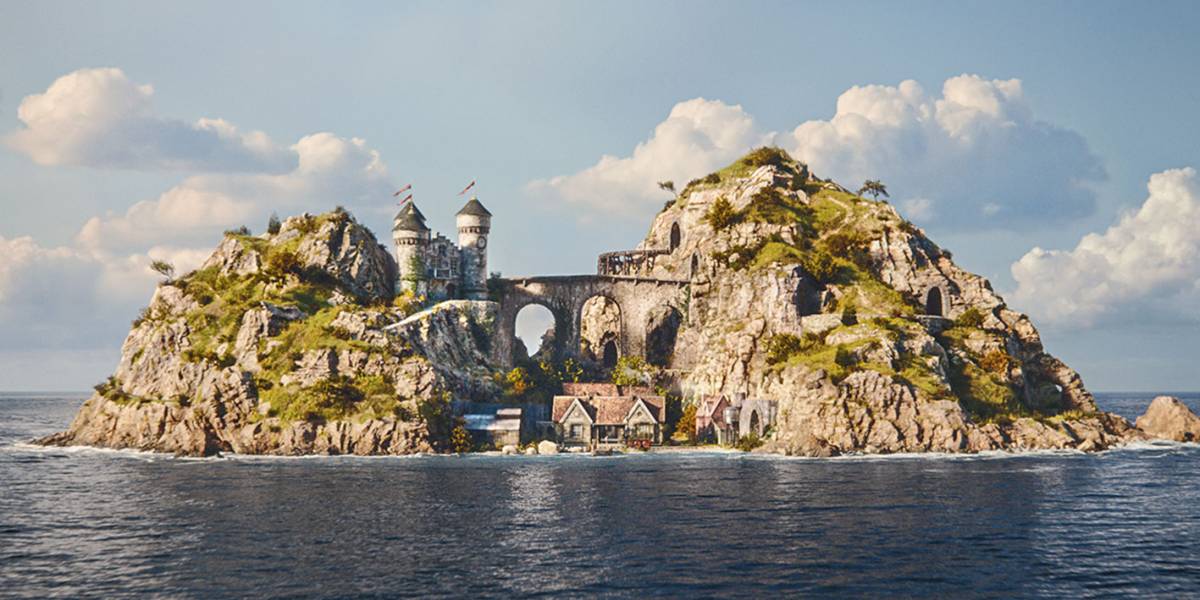 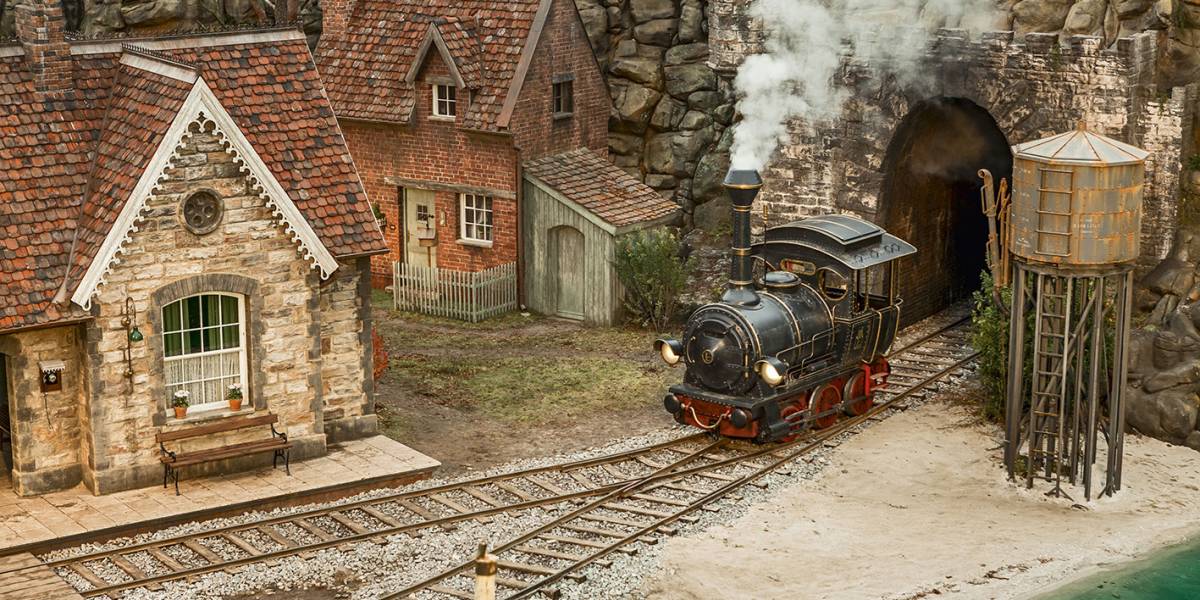 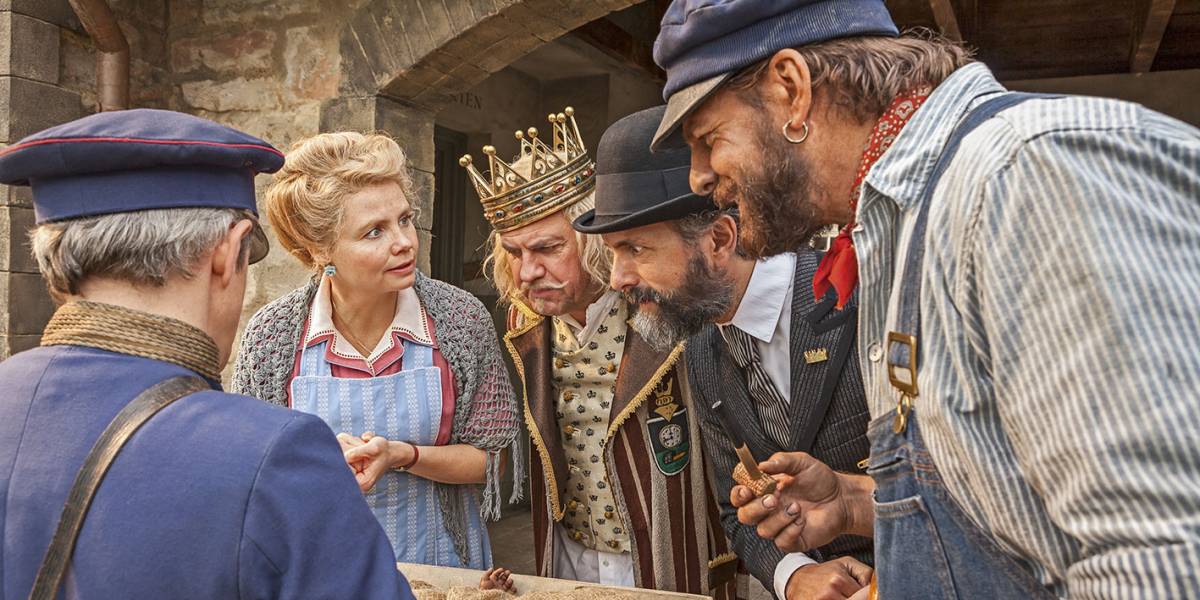 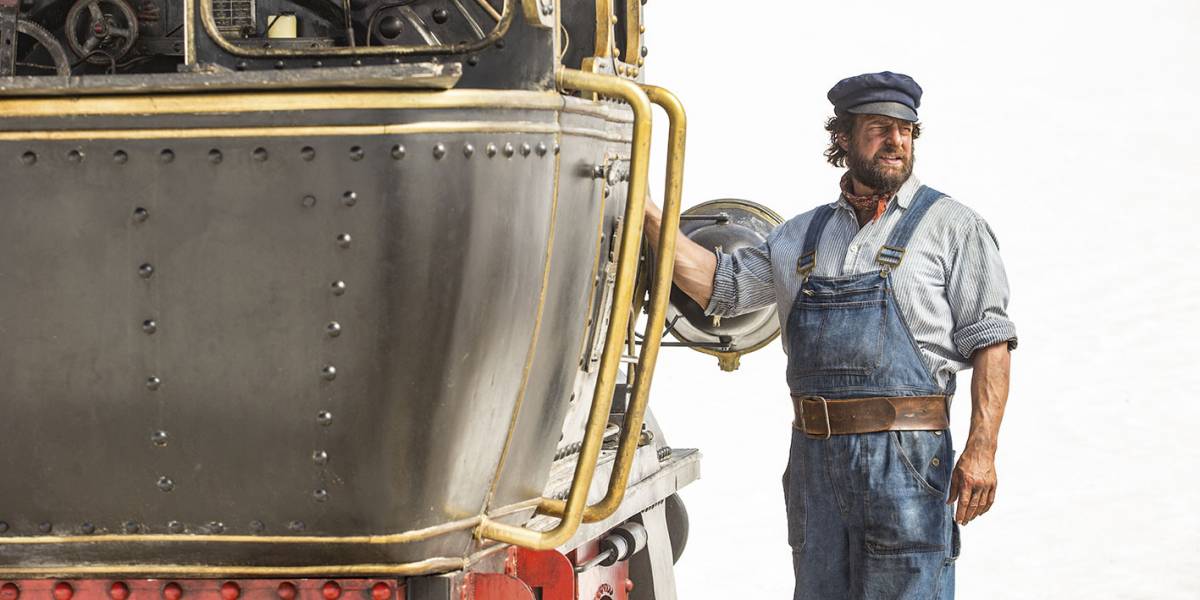 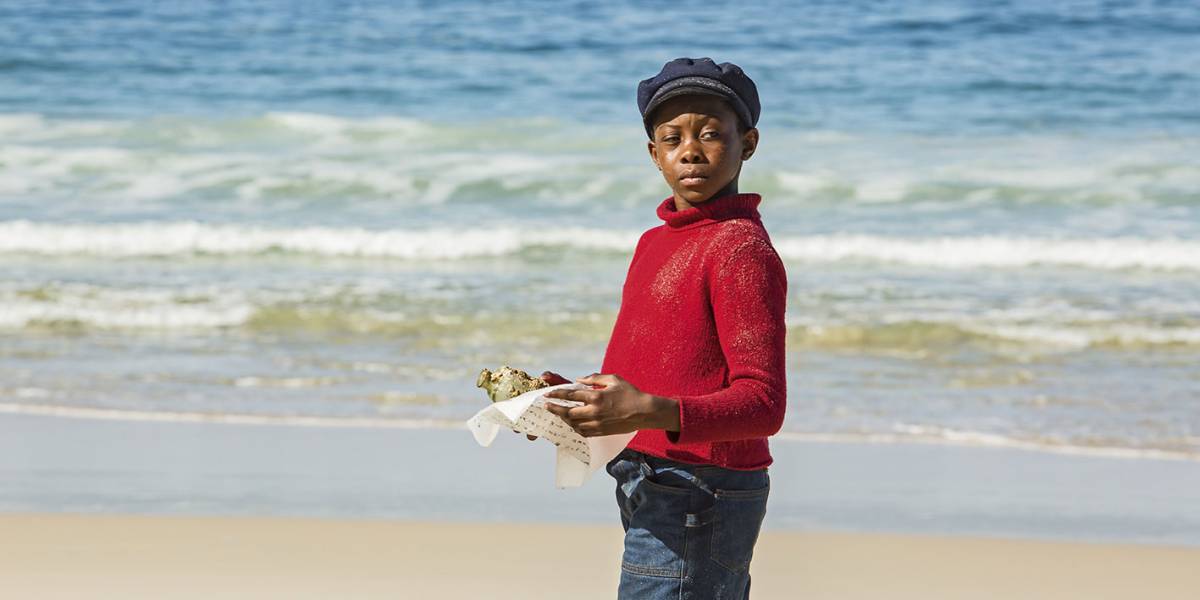 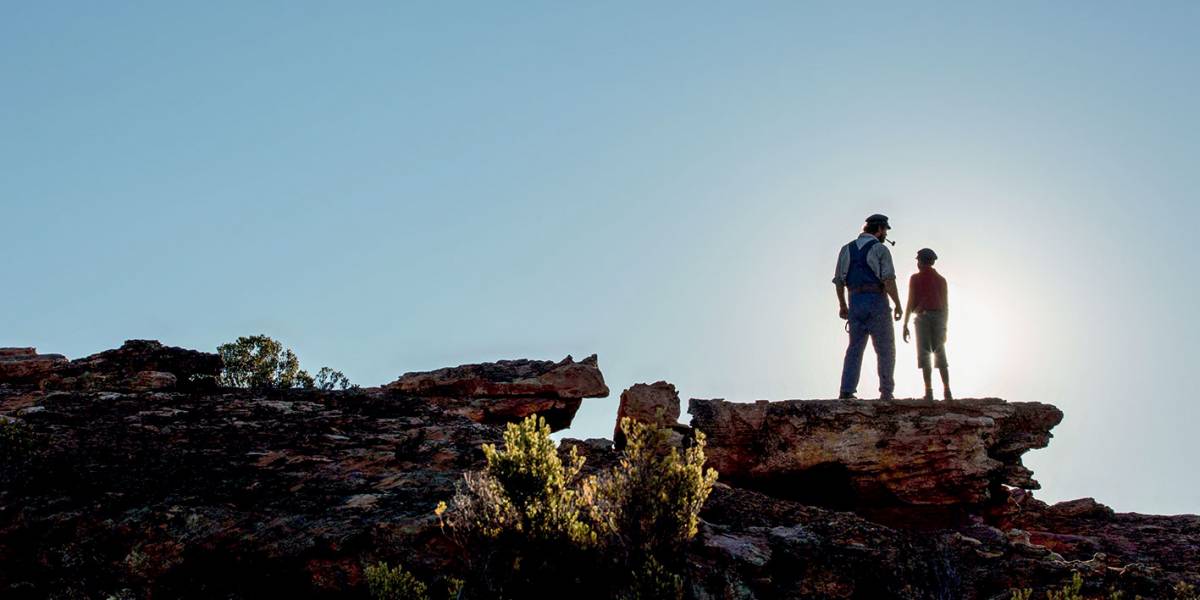 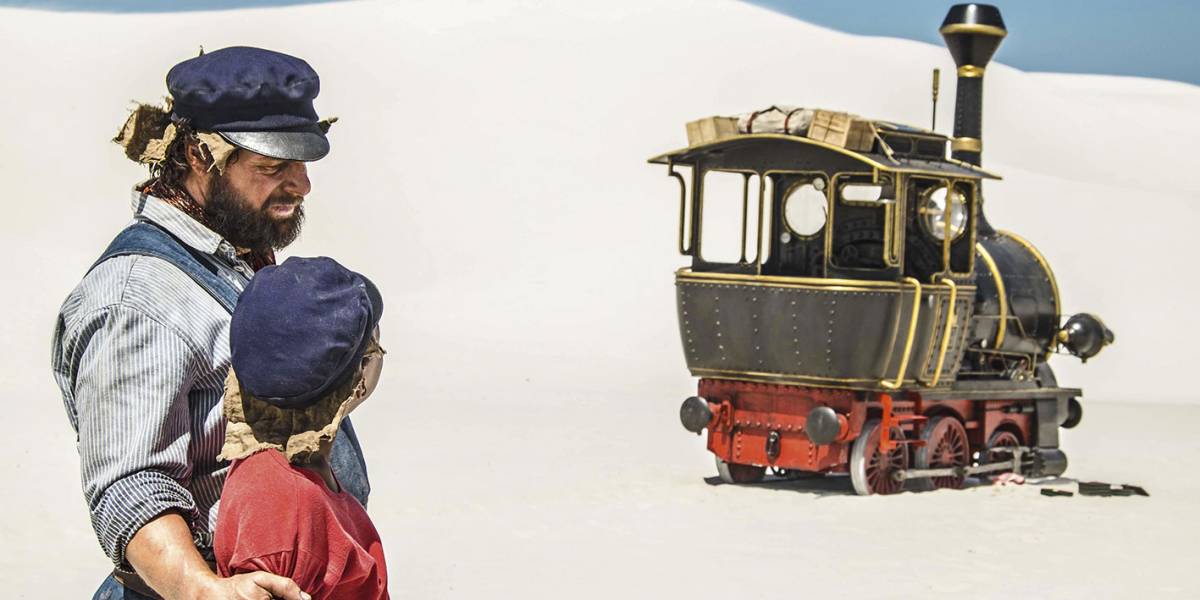 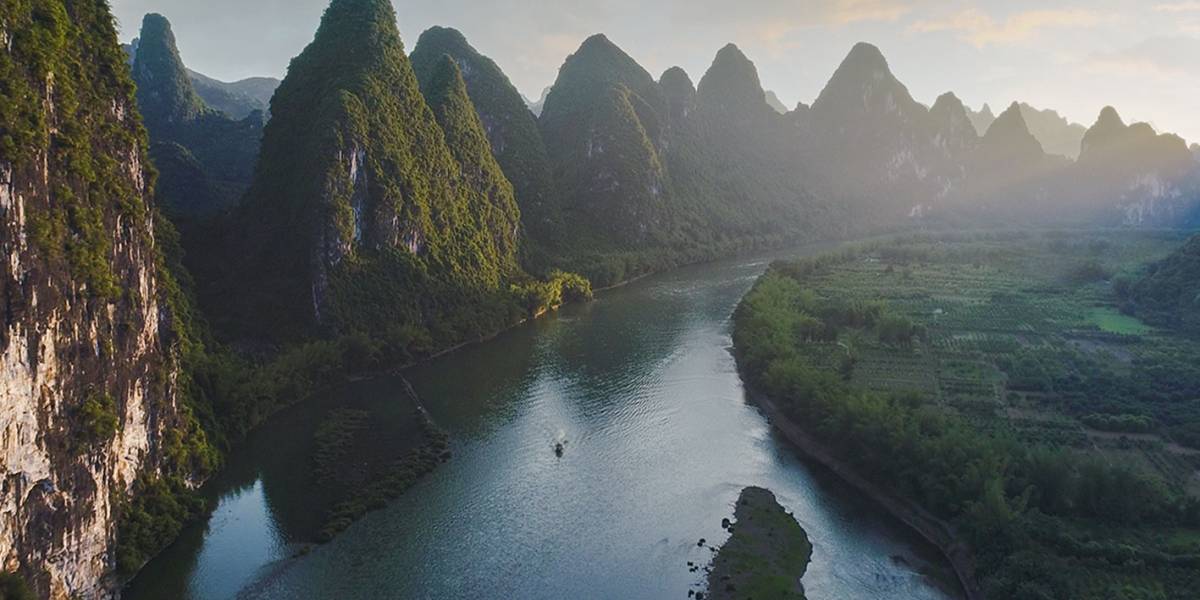 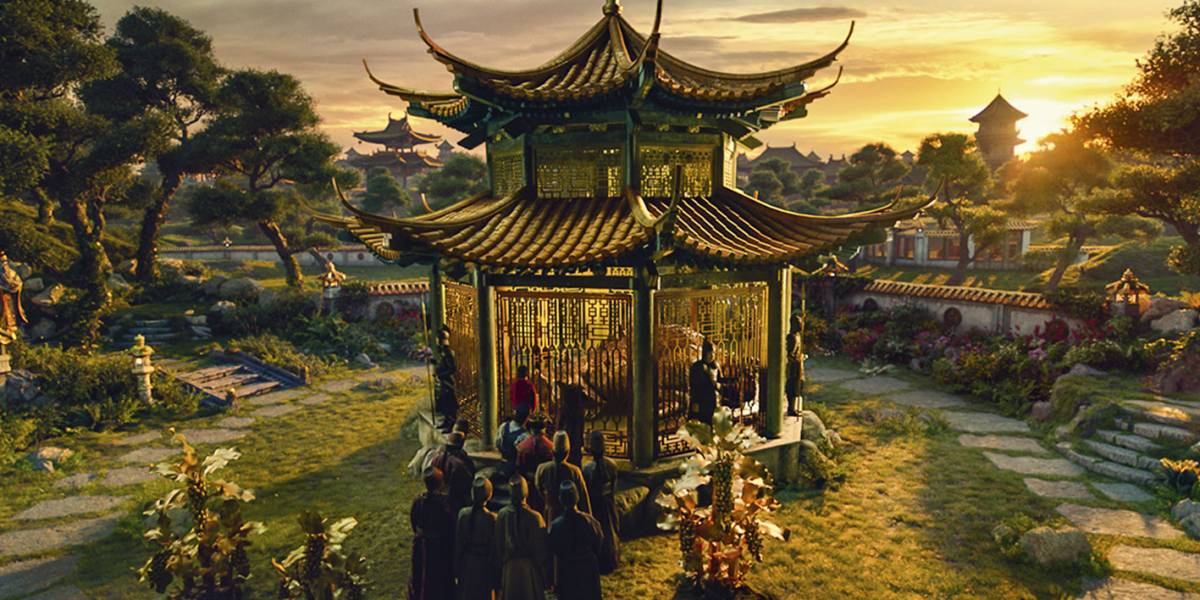 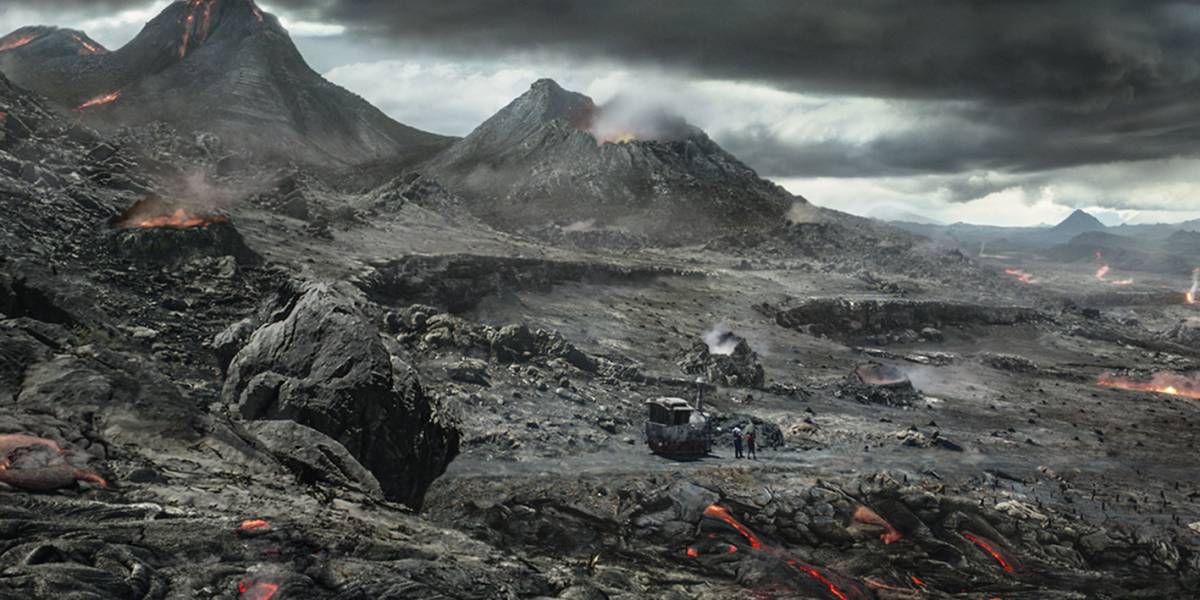 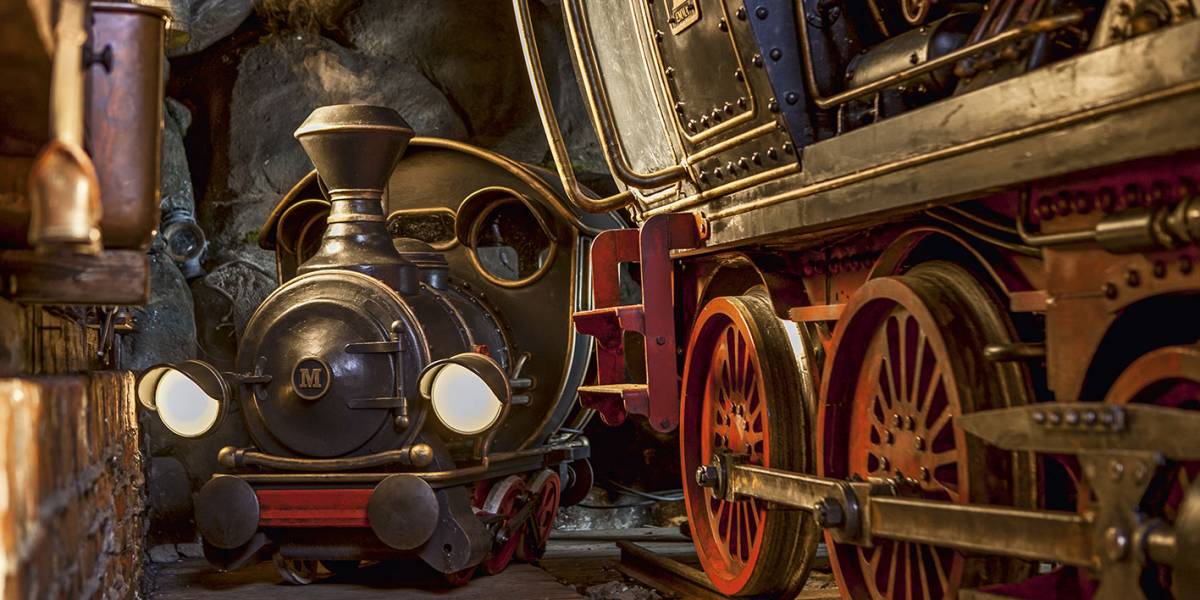